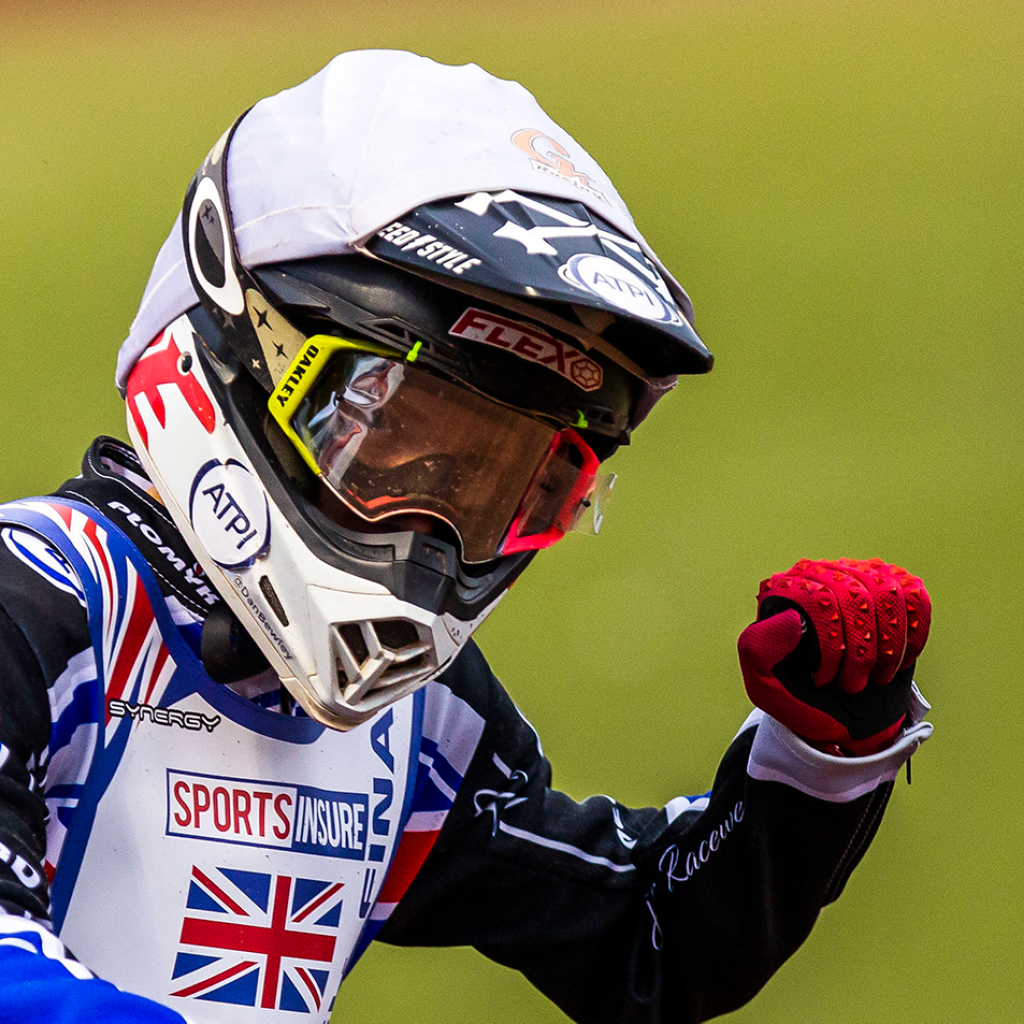 DanBewley on the sensational ‘wall of death’

DAN BEWLEY vowed that his remarkable ‘wall of death’ rides were just “part of the job”. The cool Cumbrian delivered two outstanding performances as his Polish side WTS Wroclaw stormed to the PGE Ekstraliga title over the weekend. But the most eye-catching races involved Bewley as he rode up the air fence to grab vital points in the first leg in Lublin. However, typical of Bewley, he took it all in his stride. The ATPI ambassador admitted:

“To be totally honest, I don’t really see it like everyone else. I was just looking for that extra bit of dirt to gain more speed. We were having to go wider and wider at Lublin as the meeting went on. It was the final, you have to have a go don’t you. The only thing that bothered me was that I got a few points and the team got a very strong result. I didn’t really think that I had ridden up the fence until after the meeting and I saw the footage on social media. It was pretty awesome but it’s just part of the job I guess.”

Bewley, 22, now turns his attention to trying to win the Premiership in the UK with Belle Vue Aces. They take on Sheffield live on Eurosport in a much-awaited semi-final first leg on Thursday night.

He added: “It was very special to win the Ekstraliga, the toughest league in the world no doubt. “It will be very hard for Belle Vue but I feel we’ve got an equal chance as the other three teams in the Play-Offs.  The great thing about the Premiership is how unpredictable it has been. Any of the top four teams can win away from home at their rivals, so it’s going to be fascinating. Obviously the first job is to get a strong result at Sheffield and hopefully finish the job at the National Speedway Stadium next week.”