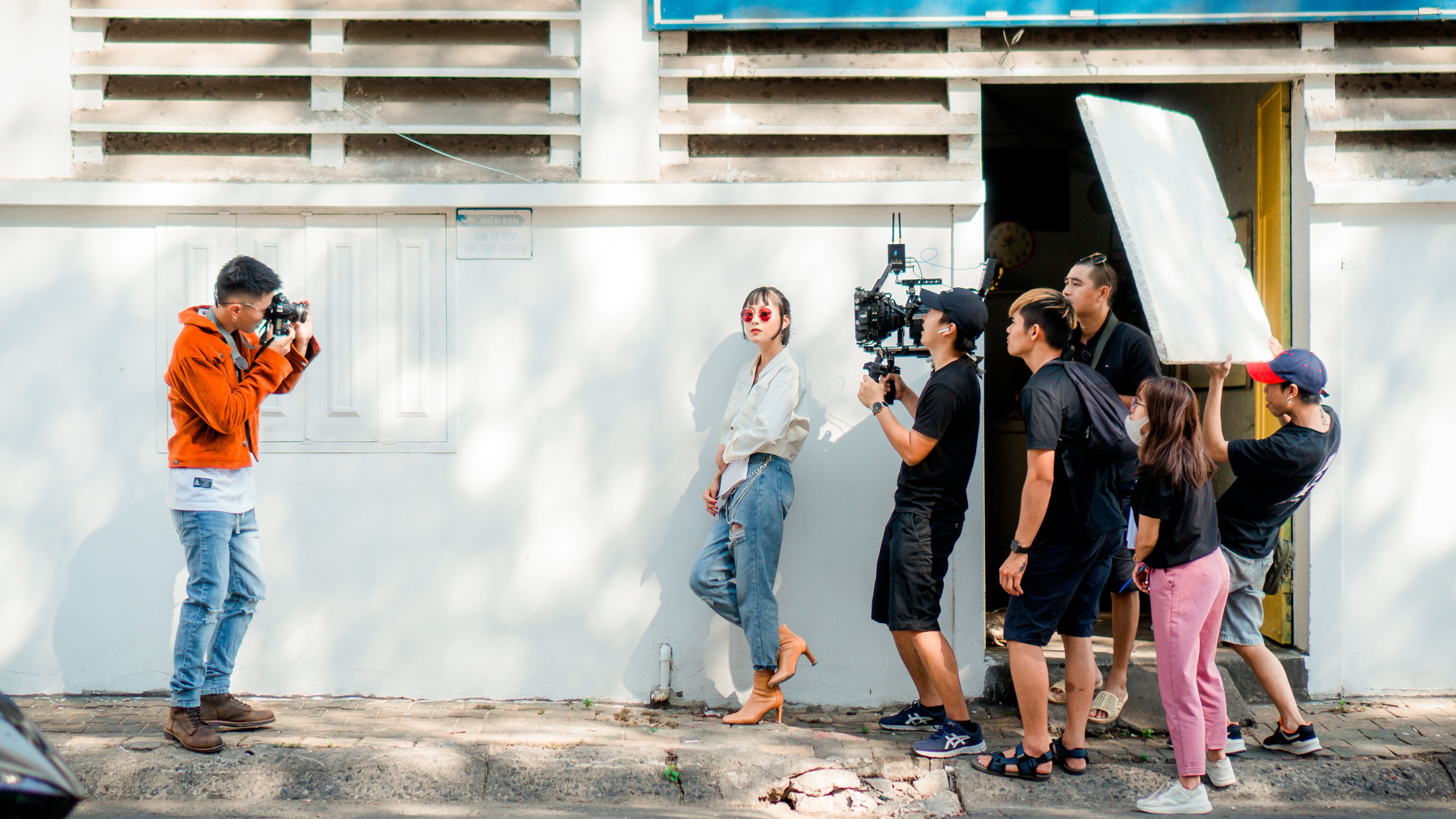 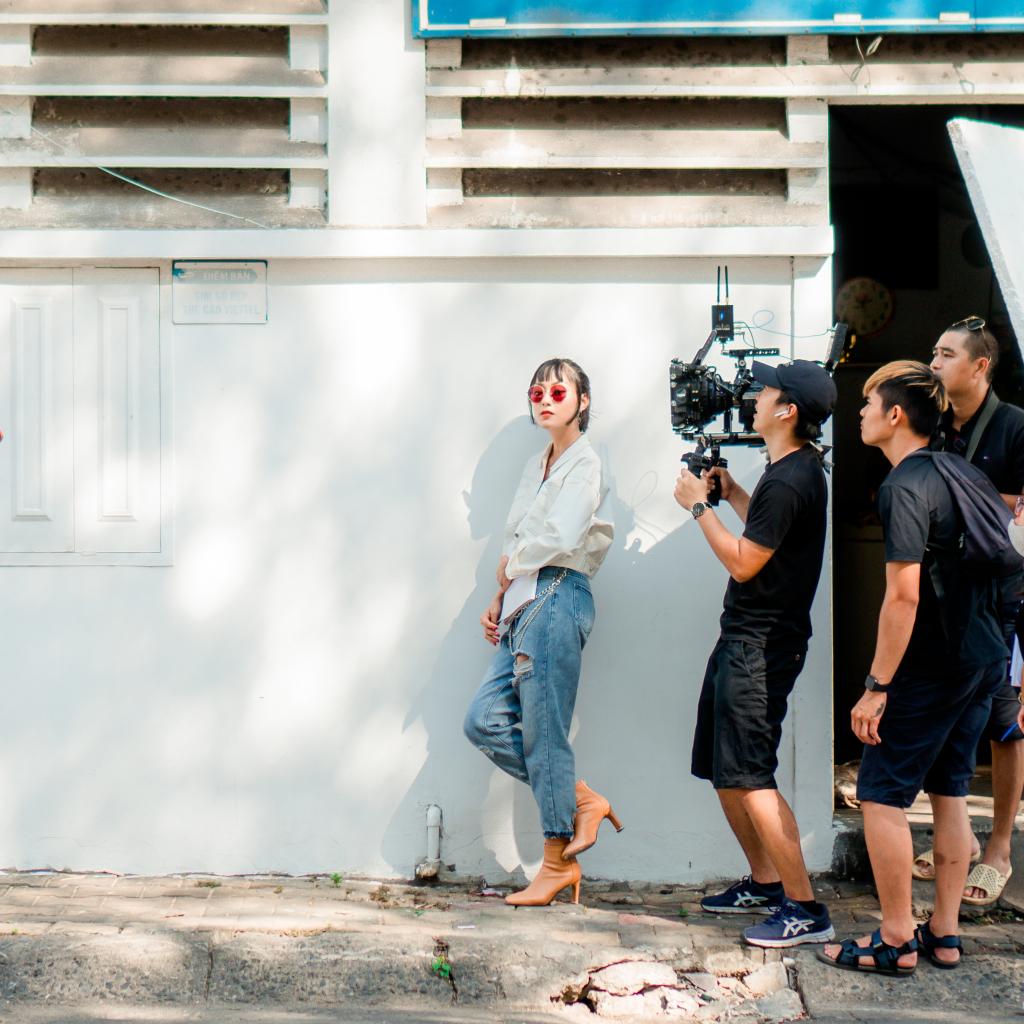 Everything your organisation needs to know about media fares

The most frequently asked questions about media and entertainment fares, with answers provided by ATPI's experts.

Media fares are used by many production companies and film crews around the world to allow them to reduce the cost of crew travel, while also remaining flexible in regards to last-minute itinerary changes and travel disruptions.

However, the exclusivity of media fares can cause multiple misunderstandings about the benefits, cost and availability of sector-specialised rates.

Here are the most frequently asked questions about media fares, with answers provided by our experts:

What are media fares?

Media fares are discounted air fares that are offered exclusively to those working on a TV or film production or are within the entertainment industry.

What are the benefits of media fares?

Media fares are traditionally much more flexible than many other standard air fares and allow for the unpredictable nature of TV and film production. Booking a media fare means that there are usually no fees applied to tickets that need to be amended in the event of an itinerary change and a full refund can be issued if a trip is cancelled any time before departure.

Who is eligible for media fares?

Generally speaking, anyone who works within the TV, film and media sector and is travelling as part of their role.

How can I book media fares?

Which airlines can I use when booking media fares?

Media fares are offered by most global and local commercial airlines. At ATPI we have access to all available media fares globally due to our worldwide network of offices.