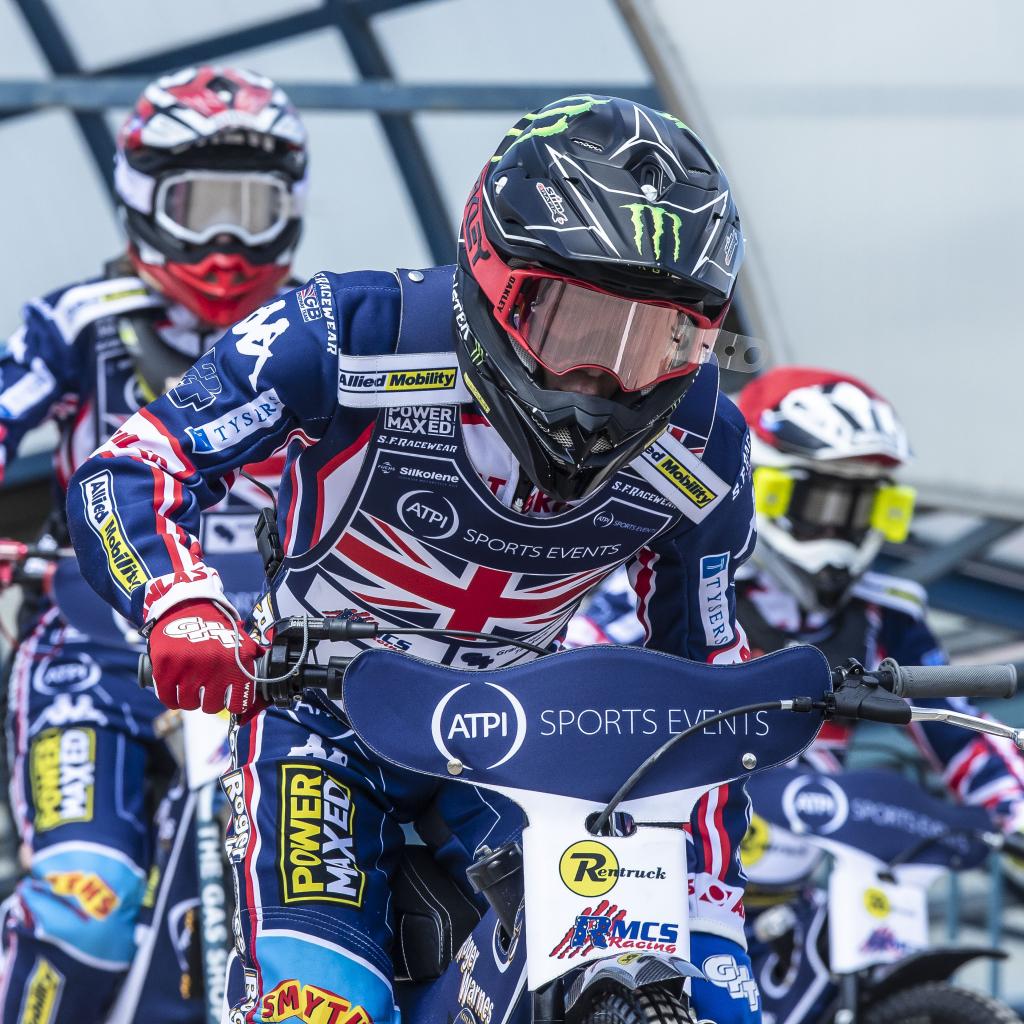 Tom Brennan hailed the team spirit that pushed Great Britain to victory in the FIME European Under-23 Team Championship semi-final.

The Belle Vue and Glasgow star dropped just two points as GB pipped the host nation Czech Republic by four points in Pardubice.
But it was a solid all-round team performance for 46 points ahead of the Czechs on 42, France 21 and a Team Europe select side 11.

Great Britain took the lead from Heat 10 and always had the edge thanks to the ATPI ambassadors Dan Bewley and Brennan only dropping a couple of points to reach the final in early October.
Brennan admitted: “It’s never easy to race on the continent especially against a host nation. They are always dialled in to their home track and know all the lines.

“It took us a little time to get into the meeting but it was a strong performance after that.
“The most pleasing element of the event is the team spirit. The entire group gets on so well, there’s a real togetherness and fight. I think that’s what pulled us through.
“Dan was outstanding all afternoon. I’m pretty happy with my performance but I think all the lads did a great job. There are tougher tests ahead as well but we are learning to deal with the tracks and big events.” 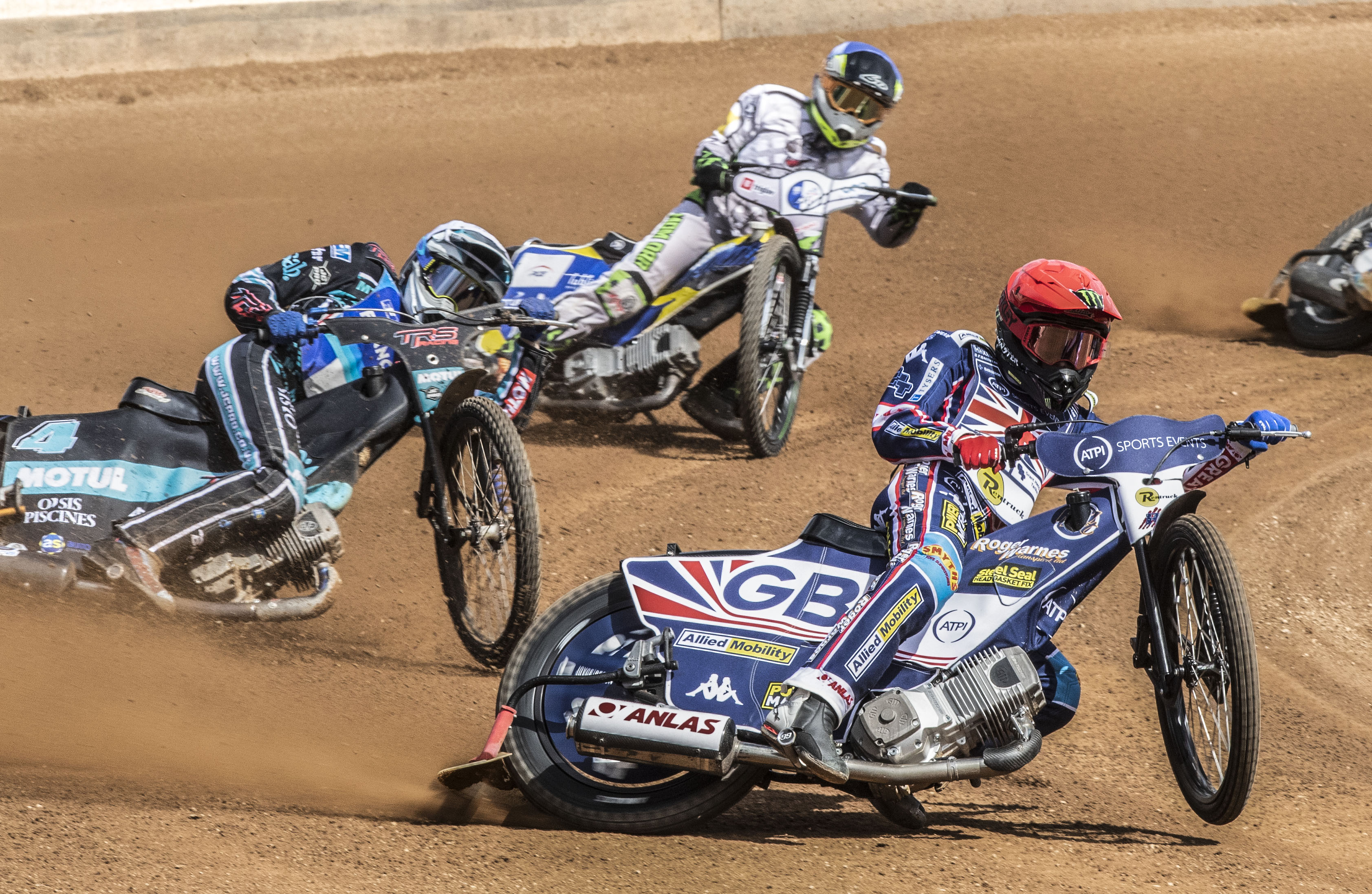 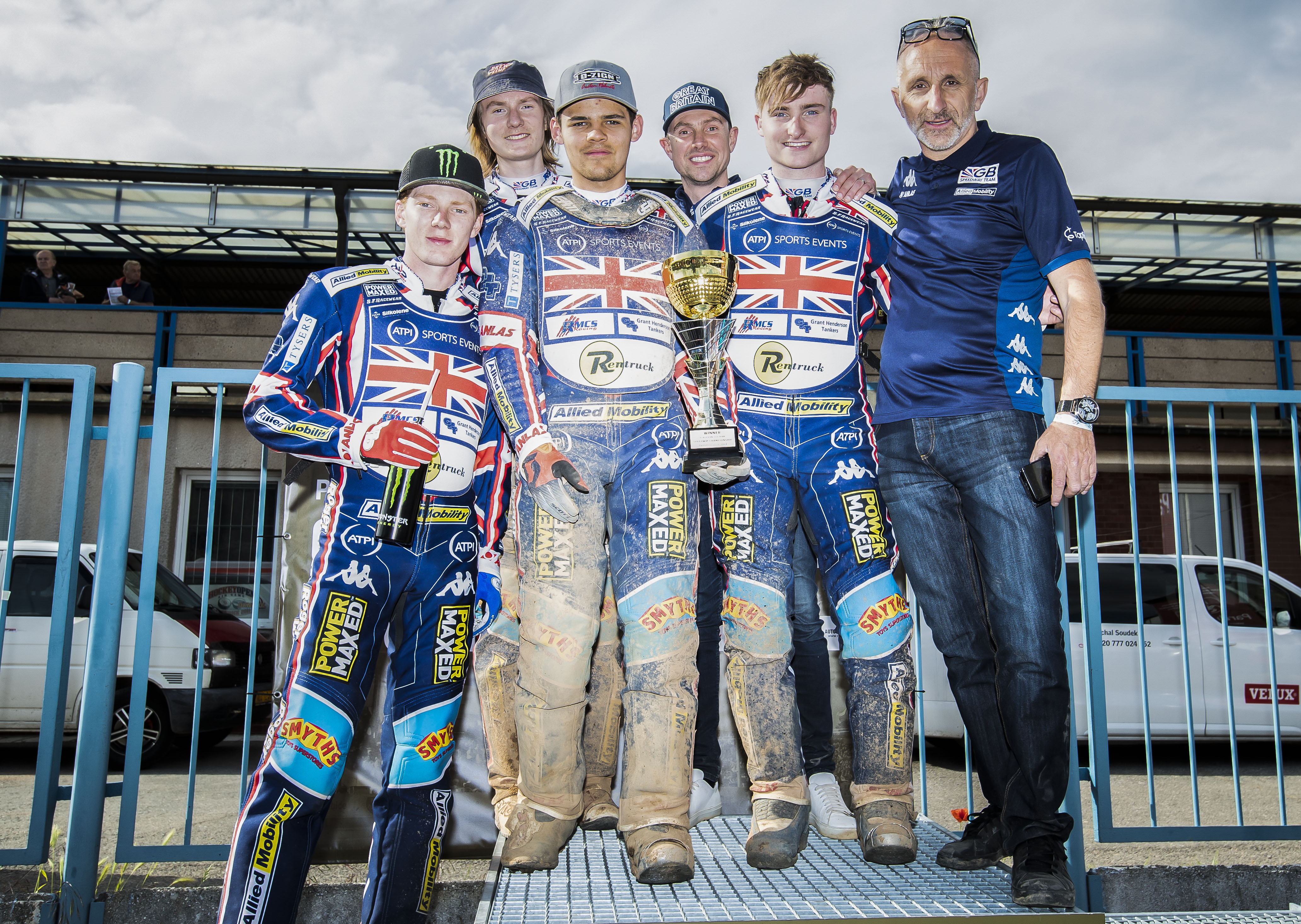 Joint GB boss Simon Stead was delighted with all four Brits on show. He said: “It’s never easy arriving at a track you’ve not done many laps on. All the team adapted well and dug in when they needed to. It’s all about experience at this level and the way Tom, Jordan (Palin) and Drew (Kemp) are showing such maturity is very pleasing.

“There were a few tricky moments but I felt we navigated the issues very well. In the early stages we had a few niggly problems but stayed with the Czechs and then looked good after we took the lead.
“The standard that Dan has reached in such a short space of time is nothing but phenomenal. He was simply outstanding and was a great inspiration for the entire team.
“It’s fascinating to see how the next generation are developing. We must not take these results for granted. Only four or five years ago we would have struggled to field a team, let alone win the meeting.
“There are tougher tests ahead, we know that. But this was another example of how far GB have come as a nation and that’s particularly satisfying.”