The outbreak of the global pandemic saw crew changes become near impossible in some locations, significantly affecting seafarers who were isolated on vessels for several months and those who were unable to return to their workplace.

Thankfully there have been numerous success stories of seafarers being returned home throughout the Covid-19 crisis, including that of the MS «Roald Amundsen» crew transfer, which saw150 seafarers from the Philippines embark on their journey back home after spending 368 days onboard the cruise ship.

The crew were part of the world's first hybrid-powered cruise ship. They had travelled from pole to pole and had been working on a long term contract which was subsequently extended further to the Covid-19 restrictions. This meant that all crew were then isolated for more than two months.

On Saturday 6 June 2020 the 18-hour journey home from Bergen to Manila was finally began thanks to OSM’s collaboration with ATPI Marine & Energy, who chartered a flight with Aircontact. Finally, seafarers were could return home to their families after spending many months at sea.

“It was tough, as our return trip was been postponed several times due to restrictions”, said sailor Christopher Certeza.

“We were meant to travel home on 2nd April but were still in Bergen Quay on 24th May”, said home economist Maria Nagasawa. Maria has spent more than 16 years in the industry and had never been apart from her family for so long. Philippines Ambassador, Jocelyn Batoon-Garcia, also attended this moving departure to wish the seafarers a safe trip home. 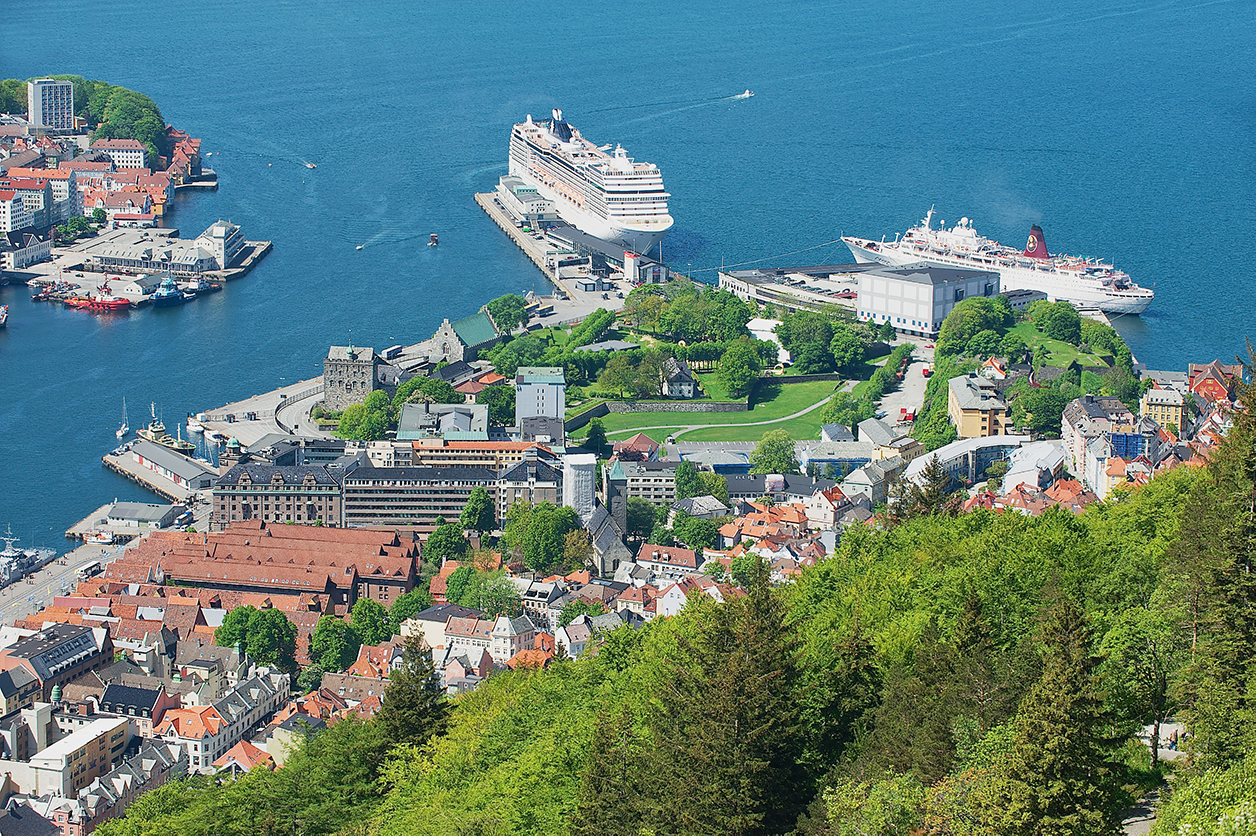