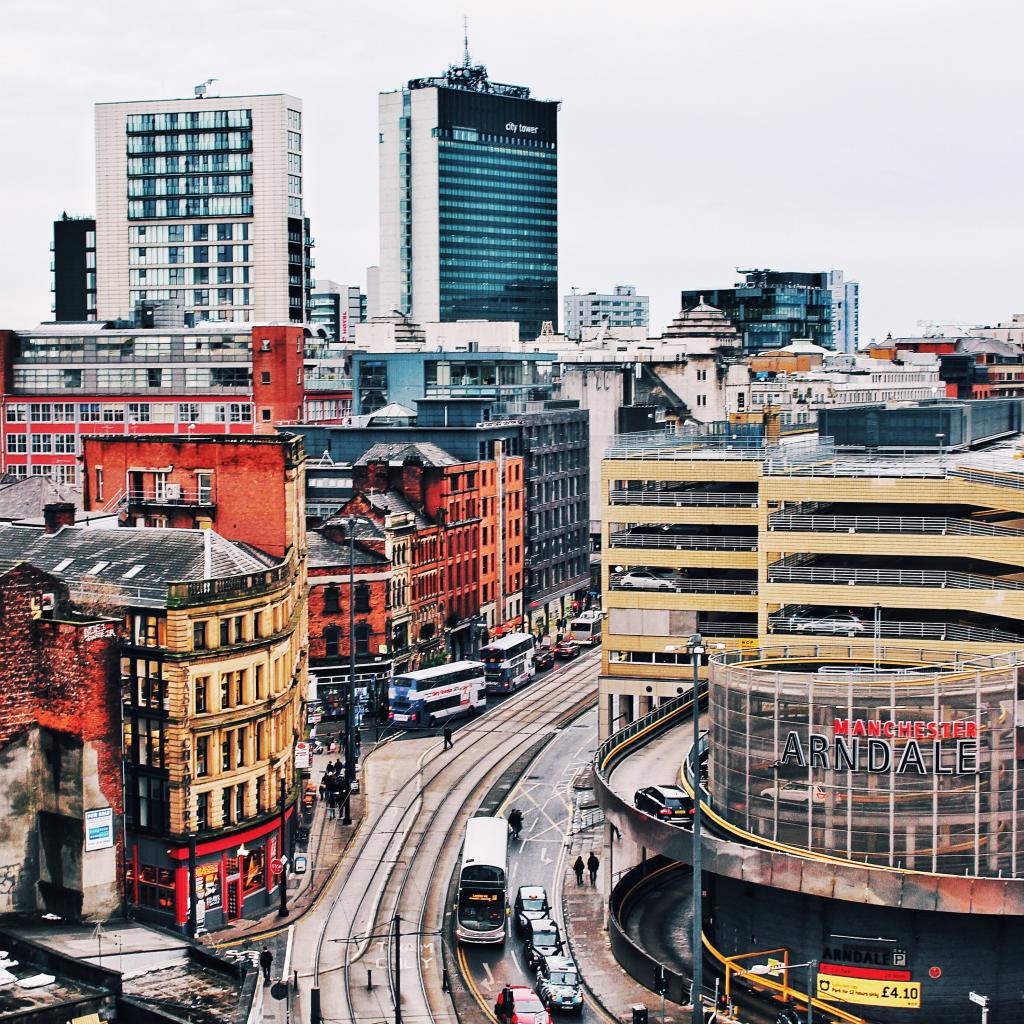 This Spring, ATPI is expanding its operations in Manchester, moving its head office from London to a new location in the northern powerhouse city.

ATPI takes up residence in the 75-capacity specially refurbished office from the 22nd March, with the existing Manchester-based team basing themselves from the new premises, as well as continuing to embrace hybrid working from all over the world.

Following a series of new appointments and promotions, the move will help support the rapid growth of ATPI’s UK-based team. ATPI’s central London office in Old Street will remain, but will no longer be the hub of the TMC’s management team, sales and marketing functions.

As part of ATPI’s commitment to its new enhanced footprint in Manchester, the business is supporting several projects based in the Manchester metropolitan area to help make a positive impact on the local community. ATPI has recently become a patron of The HideOut Youth Zone - a safe and inspiring place for thousands of young people, and those with additional needs, to enjoy their leisure time. ATPI will support the HideOut Youth Zone by providing work experience and mentoring opportunities for young people to help them develop important enterprise skills and confidence.

As long-time sponsors of the Belle Vue Aces speedway team - based in the south east of the city - for over a decade, ATPI has also recently confirmed its continued support for 2022.

“We’re thrilled to be starting a new chapter in Manchester, making considerable investments into the city with creation of our head office in North West England and various community engagement projects. Increasing our support for organisations dedicated to making a positive impact on society, particularly amongst young people, , such as the HideOut Youth Zone and Belle Vue Aces is part of our commitment to ensuring that the city we call home benefits from our presence in as many ways as possible.”

“The HideOut Youth Zone provides vital life-skills education, acting as an inspirational support system for low-income families across Manchester, while Belle Vue Aces’ work sets the bar for the ongoing development of British Speedway and its juniors. We’re excited to be involved with these organisations and the important work they do for our community.”