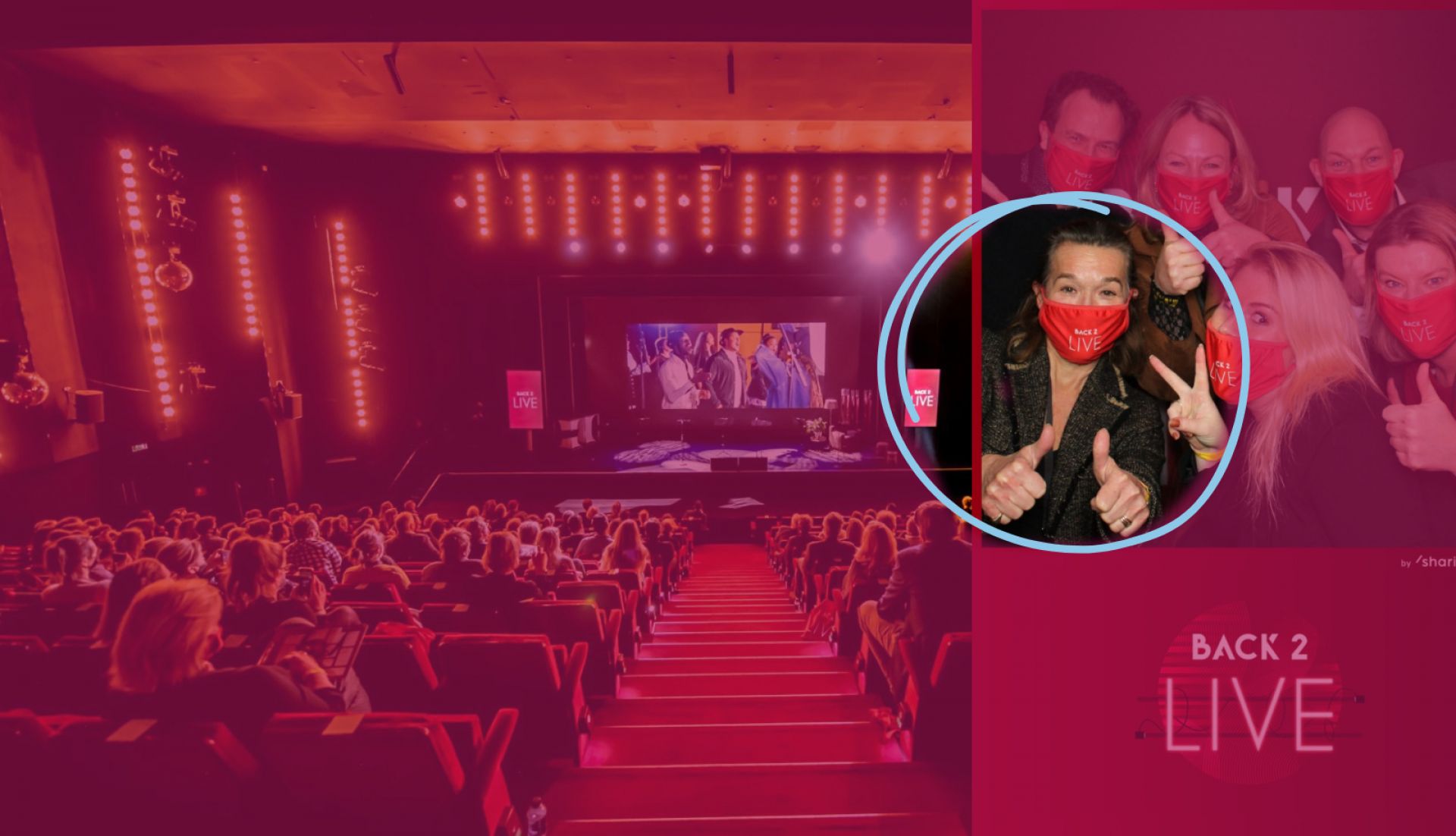 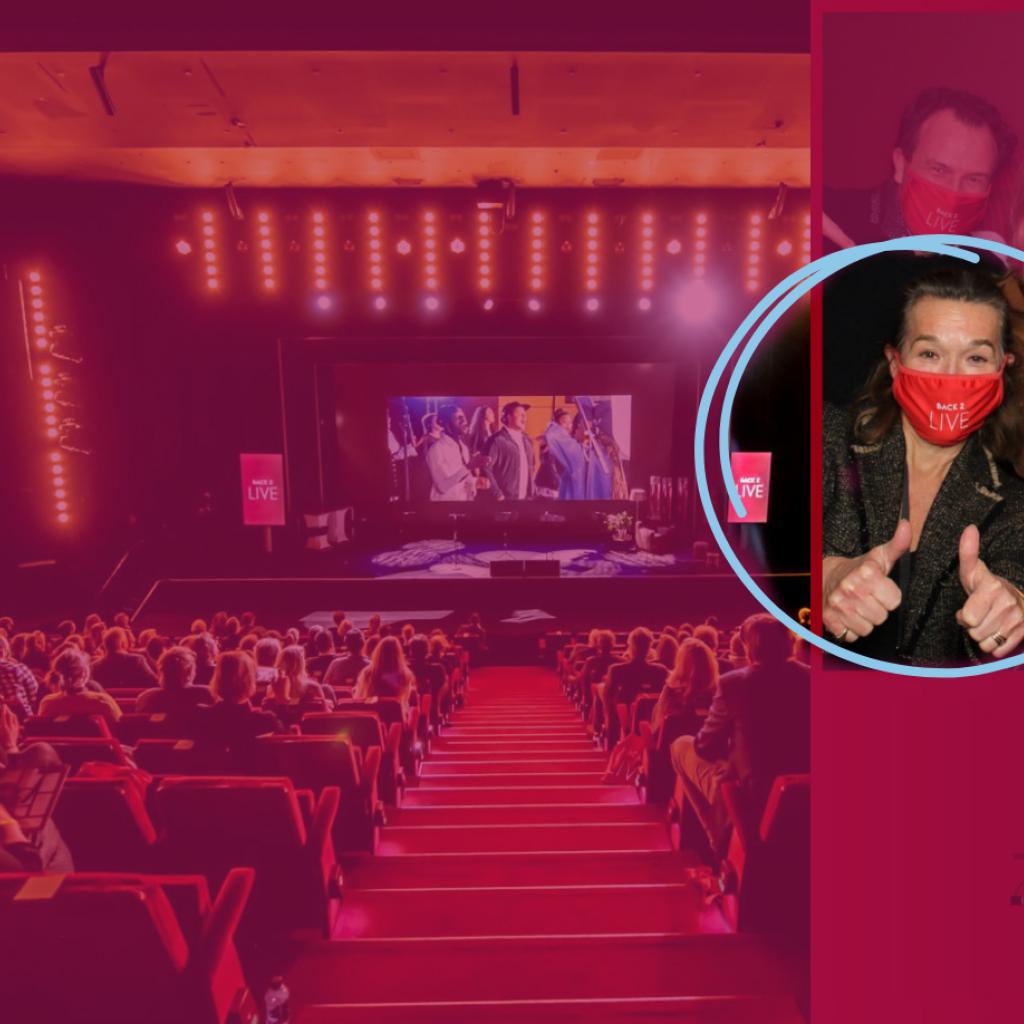 Testing a 500 guest event in the Netherlands : A reminder of why live events are so powerful

The conference acted as a test live event with 500 guests and was approved by the Netherlands’ government. Want to find out more about Ingrid’s experience? In this short interview Ingrid shares her thoughts on the experience of attending a live event after a year to her colleague Maxime, Content Creator at ATPI.

[The “Back to Live” conference served as a trial event that saw a group of 500 guests were admitted. Participants were placed in separate bubbles and movements and contacts were measured using electronics. All those present had tested negative for Covid-19 prior to the event.]

I [Maxime] called Ingrid the day after she attended Back to Live to find out everything about her experience. To begin with, I asked what she thought of attending as part of a "bubble".

“I was in a bubble in which the participants were asked to wear a face mask at all times - unless, of course, you had to eat or drink. We did not have to keep a distance of 1.5 meters from each other. Although everyone in my bubble was wearing their masks at the beginning of the event, I noticed that once in the room it became more difficult for people to adhere to this.

The event started around half past one in the afternoon and finished at around half past six in the evening - at times it would’ve been nice to get some fresh air. In practice, of course, you had to take the mask off while eating and drinking. Also during the networking drink I noticed that many guests had removed their mask by this point. ”

Ingrid praised the conference itself, saying that the content was considered, relevant and presented by interesting speakers that included politician Mona Keijzer, anthropologist Jitske Kramer and comedian Dolf Jansen.

As a comedian, Dolf Jansen pointed out that it was strange to play to an audience that laughs and the instant interactivity of a live event is also something that I found I had to refamiliarise myself with. I was no longer used to meeting people and hearing reactions to, for example, comments or jokes. For the past year I have been sitting alone behind my laptop listening to webinars!

I also noticed that at the beginning of the event I had to adapt to the fact that I did not have to keep a distance. Although the "old normal" felt a bit awkward at first, I must say that it was also very quickly taken for granted.

The experience reminded me why live events are so powerful. Their strength really lies in the interaction that is possible, as it makes you feel part of a community. It was back to live, but also back to reality. ”

How does Ingrid see the future of events?

“I have a really positive outlook on the future. We just have to be patient. We are in the middle of a transition, in which it is important to look at what is possible instead of emphasizing what is not possible. ”

Finally, what aspects of events will be focused on in the future?

“I think the focus should be on communication. Let guests know where they stand and what to expect. Be clear before, during and after the event. From Covid-19 guidelines to program information, communication is really key. When you communicate clearly with your guests, they also feel safe and they will take the physical step to go to your event ”.