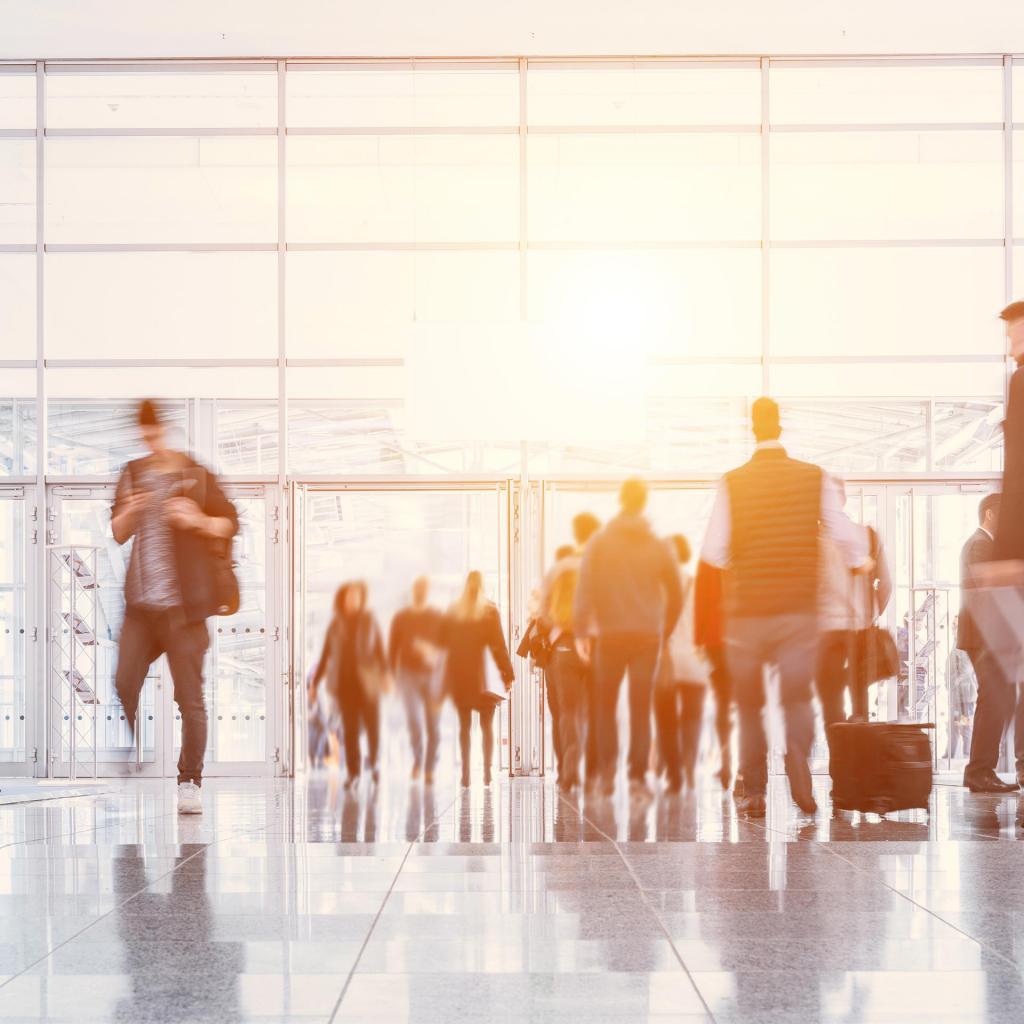 ATPI is one of the most experienced and long established travel management companies in the travel industry, with parts of the business trading since 1919.

The ATPI Group – as it is known today - was formed in 2002 by joining the forces of various separate trading companies in the UK and the Netherlands. Led by Graham Ramsey, the management continued to acquire and integrate various businesses into the Group with the purchase of Newhaven Travel in the USA (2003) and MTV in France (2005). In 2006 they acquired the majority of ATP Netherlands, opened offices in Norway, and re-branded the travel group as Advanced Travel Partners.

After a successful management buyout in 2006, the Group continued its buy-and-build strategy, and in 2009 acquired Instone International, a marine specialist business travel agency with an international network of offices. The Group rebranded as ATPI with four brands serving specialist sectors of travel in 2009.

In 2010 the company began to develop its international network of franchises and partners which had expanded to over 70 offices around the world. A wholly-owned office in Sydney, Australia was opened for the first time, and the Group acquired a Singapore-based company, Pathfinder Travel.

In January 2014 ATPI completed the acquisition of Voyager Travel, the leading independent travel management company in Australia, with offices in Melbourne, Sydney and Perth.

Continuing their growth strategy, during November 2014 the management acquired Griffin Travel, a specialist travel management company with an operation of wholly owned offices in 13 countries, adding 6 new cities to the Group’s network.

In September 2017, the ATPI Group announced that the company had joined forces with Direct Travel, a leading provider of corporate travel management services, to form Direct ATPI – a global travel management solution for multinational organisations.