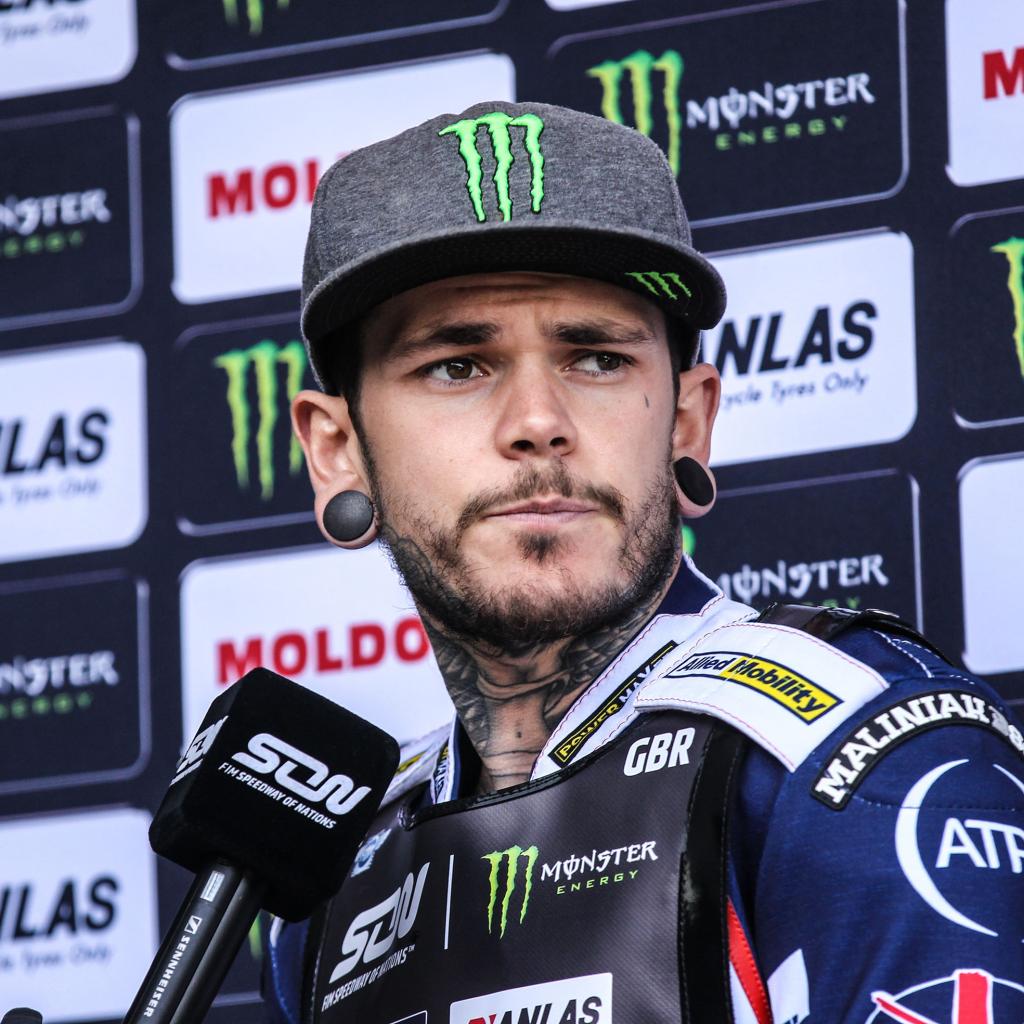 Tai Woffinden ready for UK return thanks to ATPI...

TAI WOFFINDEN has thanked ATPI for bringing him back to the UK - after a fitness battle following a horror crash in Manchester.

Woffinden, 31, sustained a badly injured knee injury and didn’t get the all-clear until the turn of the year. But now he will return to the track at the NSS for the Peter Craven Memorial on March 21, thanks to ATPI.

He revealed: “It’s been a long road to recovery from the knee injury I sustained in Manchester. “That has meant I’ve had to work very hard on my fitness in a short space of time. In a strange way that might be to my advantage, I’ve had to push myself to the limits and now I’m ready for the 2022 season.

“It’s been a very challenging time for the family. We all had a bout of Covid and then a proper worrying time with youngest daughter Calle ending up in hospital.”

Woffy hasn’t ridden in a domestic UK fixture since the Elite League final of 2016, helping Wolves win the title, also at the NSS.
It’s a huge coup for Belle Vue, now under the stewardship of Mark Lemon, to get Woffinden as the headline star of their opening meeting.

Woffinden added: “I don’t think it’s much of a secret that I miss the British fans so it will be awesome to start my 2022 season at the National Speedway Stadium.

“This has been made possible by my good friend Ian Sinderson and ATPI Travel. Belle Vue is one of the best tracks in the world and it will be cool to get another go on it.

“I think it will be a class line-up. British fans need to book their tickets and get to the NSS because it will be the best way to start the season. I only have one other scheduled meeting in the UK in 2022, the GP in Cardiff, so it will be good to get loose in Manchester.

“My last recollection of the NSS isn’t a good one. I rag-dolled it into the third bend fence after picking up too much speed down the back straight and not being able to avoid Doyley.
“I did substantial damage to my knee, more than what people probably realise.  It ended up being a bitter sweet weekend, obviously happy for Great Britain to win gold.

“I’m fully fit now and ready to go. The Wroclaw training will start early in March and we are ready to defend the league title.

“Obviously it’s a big year for me. My 10-year testimonial is at Wroclaw on June 16 so lock in that date. Trust me it is going to be sick. It will be the best testimonial ever held. It’s a huge line-up and big announcements coming of unique opportunities to watch it.

“Fans must also get involved with me on Discord. This is a great new app to stay in touch directly with me. Join me now https://discord.com/invite/d2SYutsc. That’s where fans will get all the exclusive news on my testimonial.”