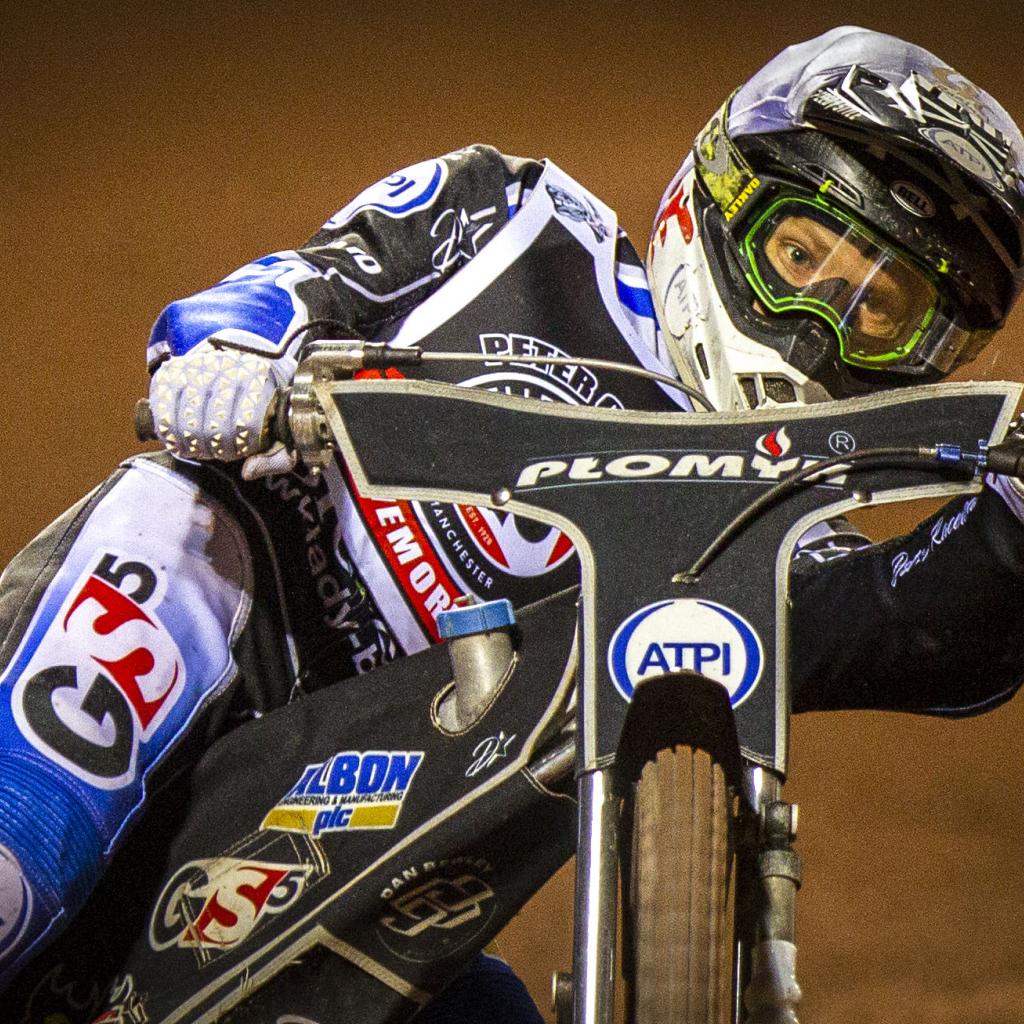 DAN BEWLEY admits he doesn’t want any “regrets” after opting to miss out on British speedway in 2022.

The hot prospect Cumbrian, just a fortnight after taking gold in the Speedway of Nations, has decided to sign for Smederna in the Swedish Bauhaus Elitserien.

He will also line-up for defending champs WTS Wroclaw in Poland and under PGE Ekstraliga rules he can only ride in two countries league racing. That automatically means he has to miss out on racing in the UK.

It is a massive blow for Belle Vue but a move that is undoubtedly vital for the progression of his rapidly accelerating career.

Bewley, 22, said: “It’s been something I have wanted to do for a while now, to race in Sweden. To be honest, I wanted to do that this year but opted to stay with Belle Vue after they had such a tough year and also I wanted to get to No.1.

“I’ve already heard people say I am just going to Sweden chasing money but that really isn’t the case.

“I know I’m still young but the truth is you never know what’s around the corner whether it’s rules or just life, and I wouldn’t like to get to the end of my career and have any regrets about not racing in Sweden.

“My goal for this year was to get to No.1 for Belle Vue and I achieved that. By no means do I think there is nothing for me to gain riding in the UK, the racing is always tough and there is still a lot I need to improve on on some tracks. I love racing in the UK and at Belle Vue but unfortunately, I can’t race everywhere.”

Bewley has made incredible strides with Wroclaw this season, winning the PGE Ekstraliga alongside superstars Artem Laguta, Tai Woffinden and Maciej Janowski. He has also had the benefit of Woffinden and Greg Hancock’s advice as he clearly moves into the elite level of the sport.

Having won gold for Great Britain, his next target is securing a place in the Grand Prix series and racing in Sweden and Poland will be a massive factor in his learning curve.

He added: “This is just something I want to do now. I’m not turning my back on British speedway altogether. At this moment it’s for 2022. I will make other decisions at a later date.

“I’d like to thank everyone who has supported me throughout the last six years at Belle Vue and all the other tracks. So much has happened in that time it’s hard to believe. And to Lemo for his understanding!

“I am excited for the coming year, with a lot of new challenges and new tracks, I have an awesome opportunity at Smederna to progress in my career and I want to grab it with both hands.”