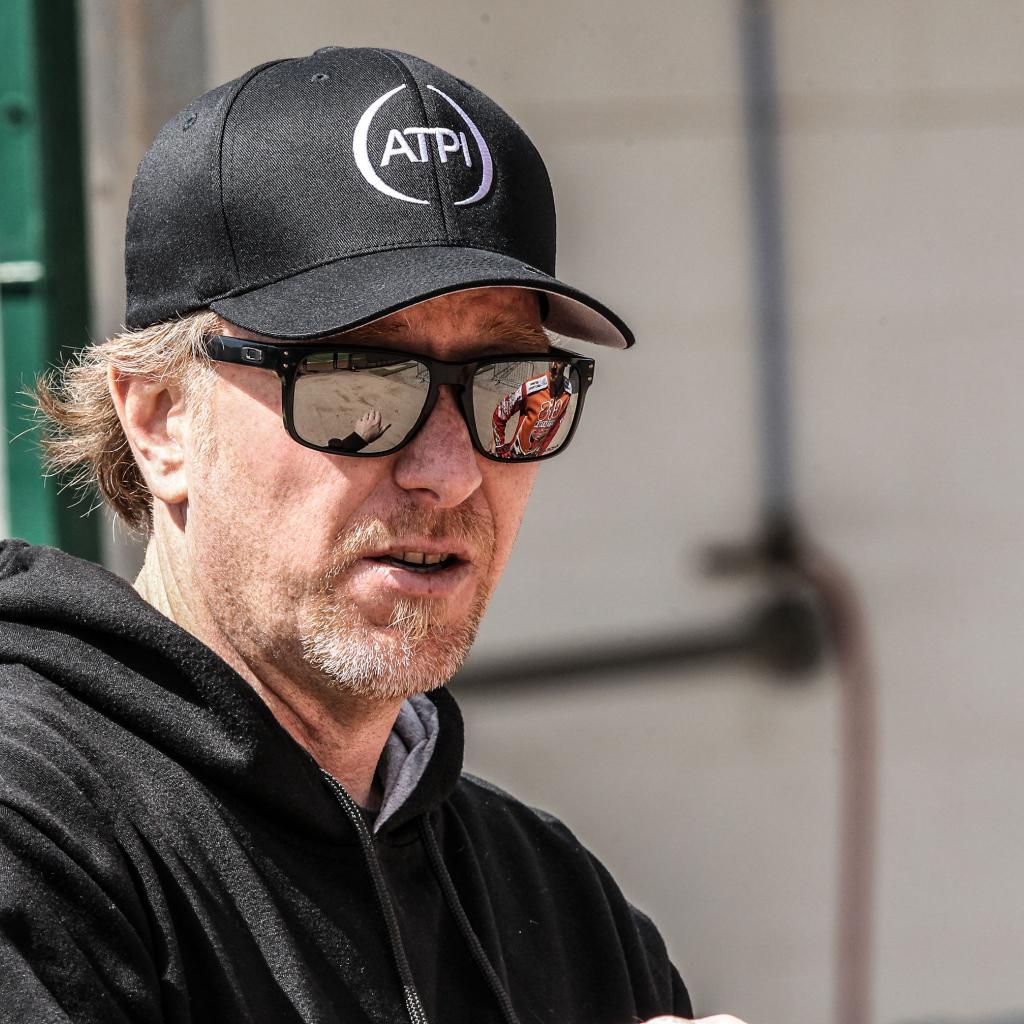 Jason Crump goes from gold to green as FIM legend…

SPEEDWAY legend Jason Crump admits he is proud to be changing the face of world travel at ATPI.

The three-times World Champion has swapped hot laps for laptops as he spearheads a groundbreaking partnership with ATPI and the Fédération Internationale de Motocyclisme.

His latest role is a long way from the all-action hero that made him Australia’s greatest-ever speedway rider.

Now he’s behind a desk at ATPI Travel and his mission is to save the planet.

The legendary Australian has played a pivotal part in the Manchester-based firm’s partnership with the sport’s governing body FIM, ensuring that the prestigious awards night in December was carbon neutral.

The Co2 offsetting of the event benefited the Katingan Mentaya project in Indonesia and Luangwa Community Forest in Zambia as well as enhance the protection of forests and wildlife.

Crump revealed: “I’ve got a laptop, phone and even a desk in the ATPI office. It’s a big change for me, but I love it.

“I introduced the ATPI CEO Ian Sinderson to speedway when I was racing for Belle Vue in the early 2000s, now it’s gone full circle.

“It’s been an interesting transition but it’s cool to be part of something so fascinating and worthwhile. ATPI are changing the face of world travel and my role is to implement that into the sporting world.

“We now have a terrific partnership with the FIM. We are also involved as main partners of FEI show jumping and eventing, following a similar structure and role.

“It was good to be back with the FIM at their outstanding awards night, as it always is. I’ve obviously been to a few awards galas to collect golds so this was a great new experience.”