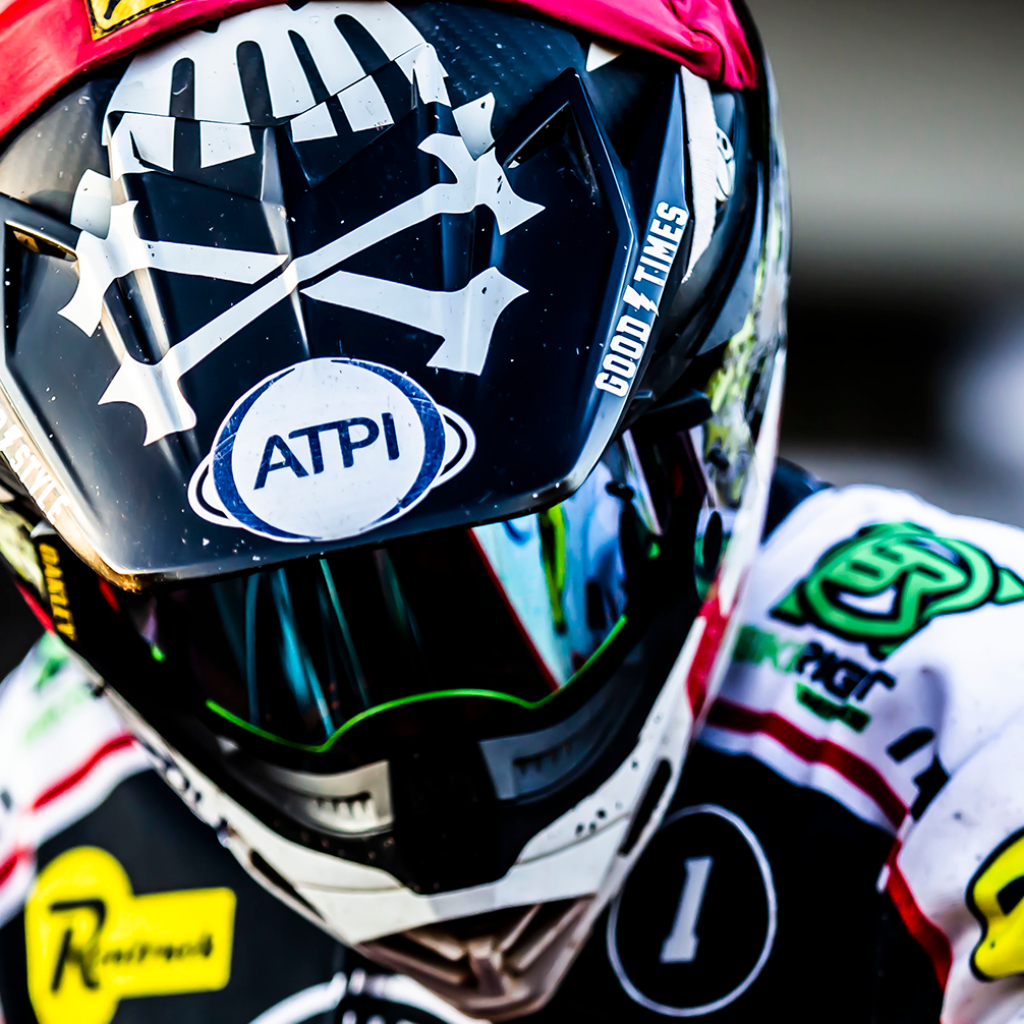 BARNSTORMING Dan Bewley has ruled out any “home advantage” at the forthcoming British Final. The flying Cumbrian warmed up for the big occasion at the National Speedway Stadium with a magnificent maximum against Ipswich.

Ex-Tiger Bewley is bang on form for Belle Vue and WTS Wroclaw in the PGE Ekstraliga but reckons it’s an open field on August 16.

He said: “I don’t think it’s a huge advantage the British Final being at the NSS. The track is always a bit different each week because of the weather.

“It’s a real easy track to get round, everyone is good here. Whoever wins is going to truly be the best rider on the night.

“I think that change of machinery will be good for the British Final, it’s likely I’ll do the same.

“I had a few rivals up against me tonight. Craig (Cook) didn’t have the best of nights and I expect him to be a lot better in the British Final, Danny King will also be even better. Whatever happens I think I’ve got a good chance.”

Bewley produced a sensational full 15-point max on his first night as Belle Vue’s new No.1 and he admits that was a big goal.

He added: “I said at the start of the season the big goal was to get to No.1 and this was a good step to try and stay there.

“It was a big contrast from the home meeting with Wolves. I had a lot of bike trouble. I said I would fix it and I did. It was good for the next few meetings. I had different equipment tonight and it went good again.”

His great display at the NSS came 24 hours after another double figure impressive display for Polish club Wroclaw and he also admits that combining both leagues is now not an issue.

He said: “It’s quite easy to do Poland and the UK if you’ve got everything organised. I’ve got the backing of Tatrip and ATPI with Ian Sinderson and that makes all the difference. That takes all the stress out of flights or changes.”