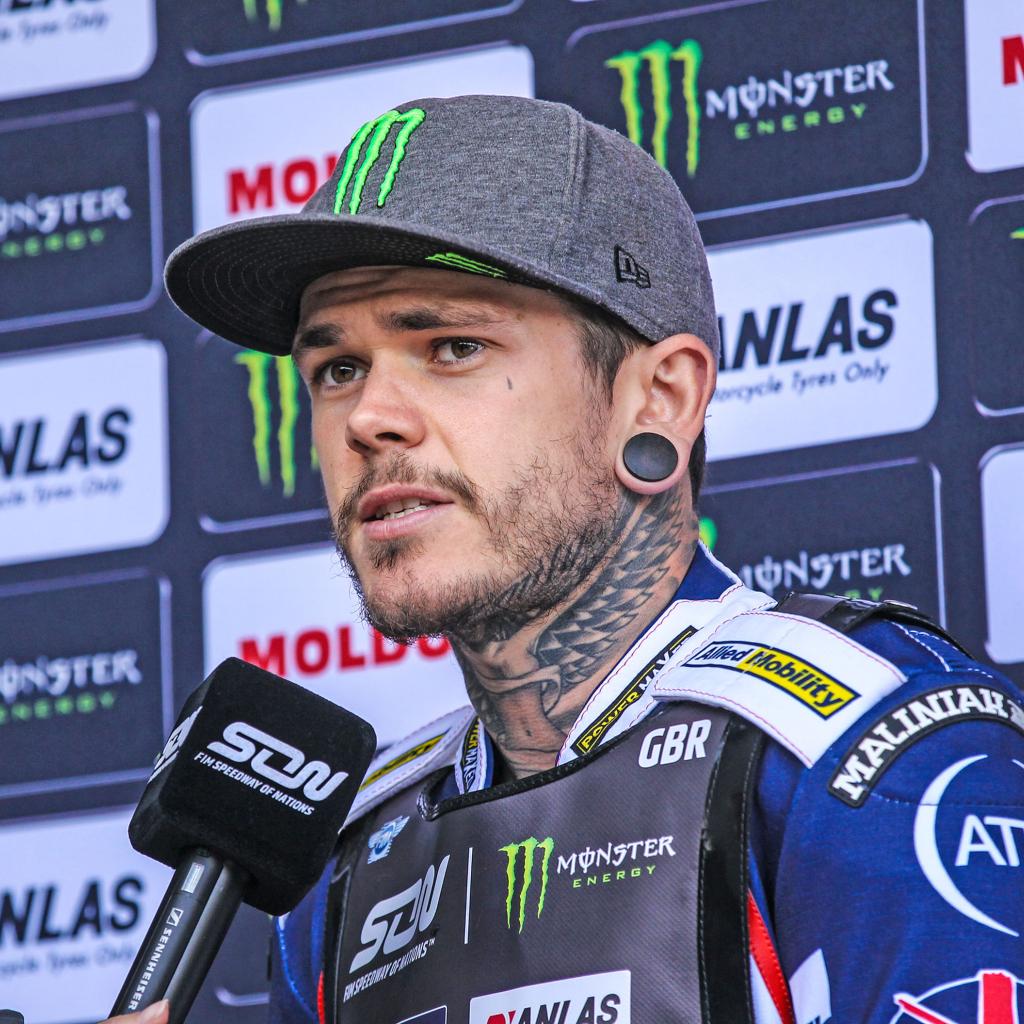 The national squad will take on the Poles in a glamorous Global Series Challenge at Ashfield Stadium, Glasgow on October 19.

It will be six-rider teams over a 15 heat format and include big names Woffinden, Bewley, Lambert, Bartosz Zmarzlik, Maciej Janowski and Dominik Kubera just 48 hours after they compete in the FIM Speedway of Nations at Belle Vue.

Woffinden has already landed two domestic league titles in Poland and Sweden while Bewley also won the PGE Ekstraliga with Wroclaw. He said: “It’s a good chance to get some laps in for Great Britain.

“The Poles have been on another level for a number of years now. It’s important to see how far we’ve got to go to catch up.

“The World Cup returns in 2023 and we’ve got to start building towards that. It will be tough but I think we are getting stronger all the time.”

Great Britain boss Olly Allen believes it’s a huge occasion for the home nation. He said: “It’s a huge clash for Great Britain, possibly the biggest test for a decade.

“But, most importantly, it’s the first chance we’ve had to run a Global Series Challenge since the end of 2019 against Denmark.

“There’s little doubt that Poland are the best team in the world as a six-rider team. They have incredible strength in depth.

“I see no reason why we should fear any team in the world. We have so much talent and potential and over the next couple of years we will have the next generation knocking on the door for team places.”

It will arguably be the biggest-ever meeting staged at Ashfield Stadium, certainly the most decorated with five World Championship titles between Woffinden and Zmarzlik.