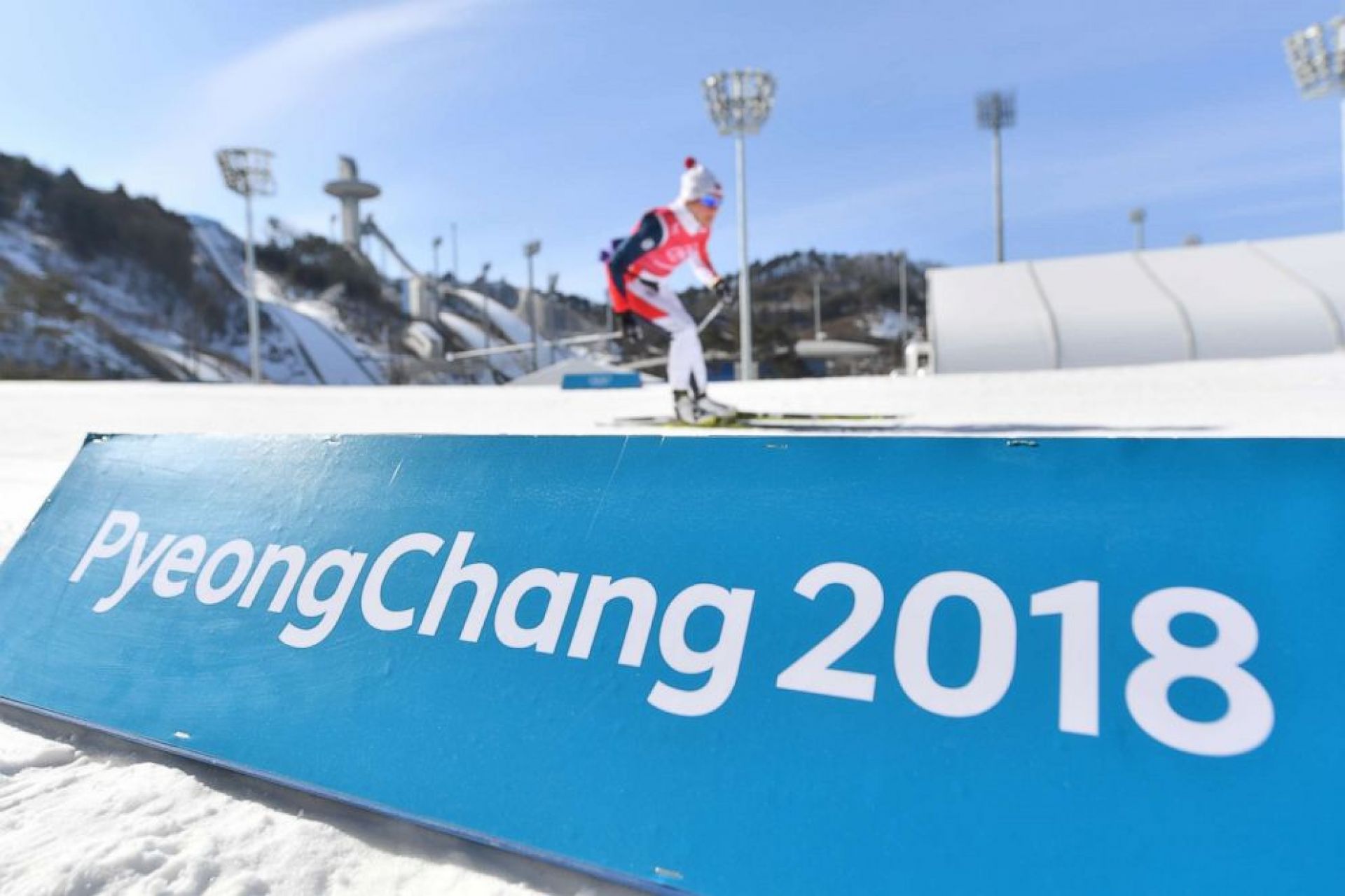 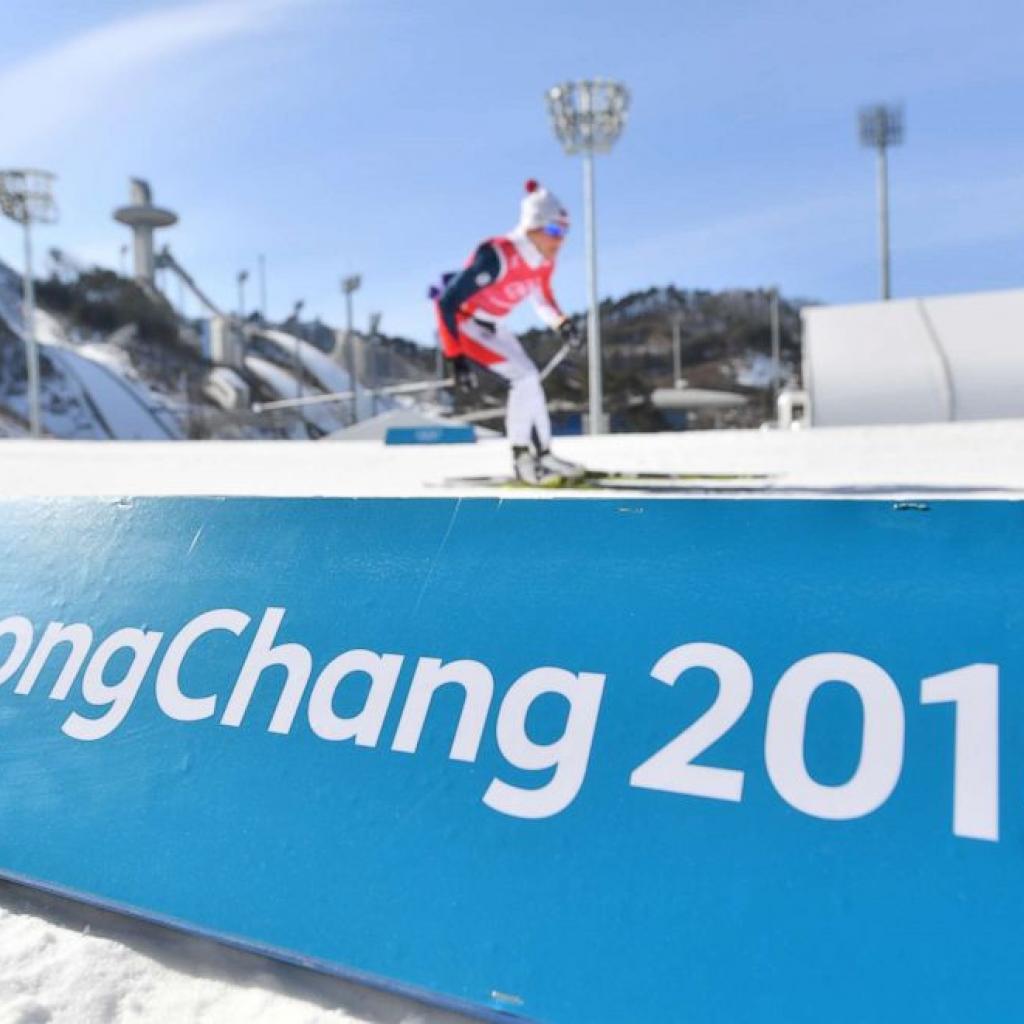 From a chilly Pyeongchang, Jeroen van Hest, Director of Group Marketing & Commercial Services shares how the team made the Games a success!

Our preparations for the Games started straight after the 2014 Winter Olympics in Sochi. International sporting events such as the Olympics change greatly from event to event, due to the differences in the host cities and their facilities. Pyeongchang differed to previous Olympics such as Rio, London or Vancouver due to limited hotels of an international standard. This meant that our initial preparation for the games was focused on investigating and contracting hotels due to the shortage of accommodation. ATPI Sports Events had to build relationships with hotel owners as everyone was trying to secure a limited number of hotel rooms. To ensure a strong network of relationships were made locally in South Korea, ATPI’s hotel buyer visited the host nation over fifteen times in the lead up to the Games!
Once rooms had been secured, the ATPI Sports Events team organised the flight plan, this included chartering airplanes and sourcing scheduled flights. Around a year until the Olympic flame being lit in Pyeongchang the entrance ticket allotment was agreed with the Pyeongchang Olympic Organising Committee (POCOG).

On the ground in Pyeongchang

The ATPI Sports Events team in Pyeongchang was made up of members from Canada, the Netherlands and the UK. The team managed the travel operations for the Dutch and Canadian Olympic Committees, this involved working with their athletes, sponsors, supporters and family and friends, a collective of over two thousand guests. The ATPI Sports Events project team was spilt between around twenty-five back-office crew who managed flights, hotels, local transport, ticketing and excursions and the front line crew. The front line crew totalled about twenty individuals, with freelance tour leaders from the Netherlands and Canada, as well as Korean crew that included tour assistants, drivers and runners. It was important that the team involved Korean crew as unlike some previous Games, language was a challenge.
My main responsibility for the Winter Games was working with the Dutch and Canadian media who were reporting on the Games. This included providing journalists with background information about our role during the event, doing TV and press interviews and showcasing our team performance during a three day media trip around various sports sessions and nation houses.

The extreme weather, including low temperatures and high winds that hit Pyeongchang during the Games, had implications for our team and clients. The effects of bad weather was most prevalent during the first week of the Games with many Alpine Ski and Snowboard sessions delayed. The weather had a huge logistical impact, as clients understandably changed their agenda to see a different sport. This meant that whole chains of local transfers, entrance tickets and restaurant bookings were altered. However, under challenging conditions our team performs best! We ensured that despite the many changes in schedules and itineraries, all guests had an amazing experience at the Games, particularly as many guests visit the Olympics for only a few days.

Time to be fans

Alongside supporting the Dutch and Canadian Olympic Committees our team of staff on the ground were given the opportunity to watch their favourite sports and cheer on medal hopefuls. The Dutch members of the ATPI Sports Events team (myself included!) enjoyed cheering on the Dutch speed skaters who won many medals. Short track and snowboarding also proved to be extremely popular. For Canada, ice hockey is massively popular and the contrast with their second (figure skating) and third (curling) most popular sports is quite big!

Whilst being in a host nation, it’s important that you take the time to learn about the local culture and people. I was amazed by the friendliness of the Korean people and how proud they were to be hosting a sports event that the whole world was watching. There were many volunteers that worked in venues, escorted local transportation and guided visitors through the city, they made the event for me!