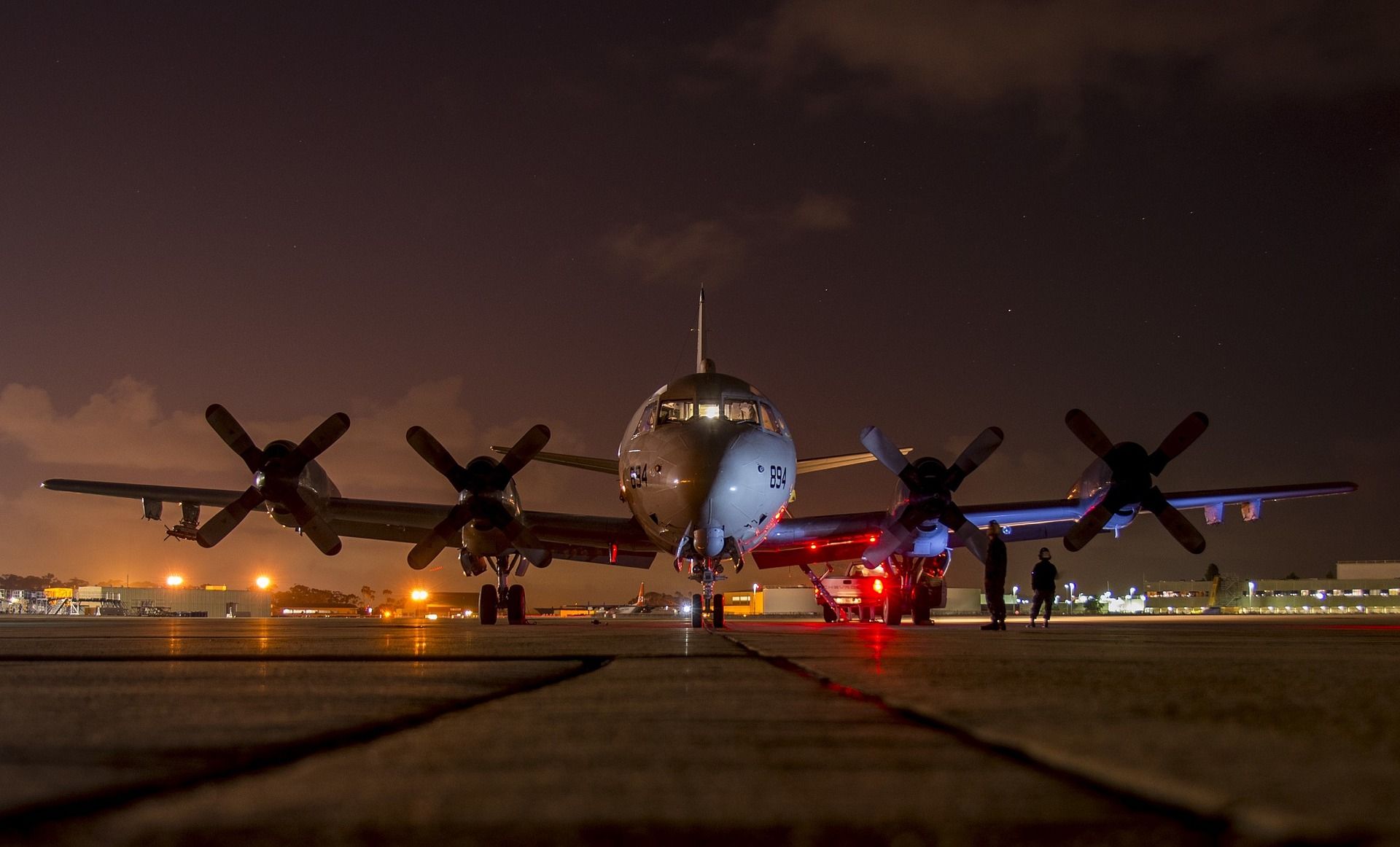 An unexpected travel crisis and its impact on the Philippine maritime industry...

Fortunately, none of the 165 people on board were seriously injured, but the accident did cause major disruptions at the airport. During the landing, the plane’s left engine was ripped off, creating tremendous debris that blocked the runway and forced its closure until the morning of 20th August.

Find out how ATPI Marine & Energy helped their clients during this incident: