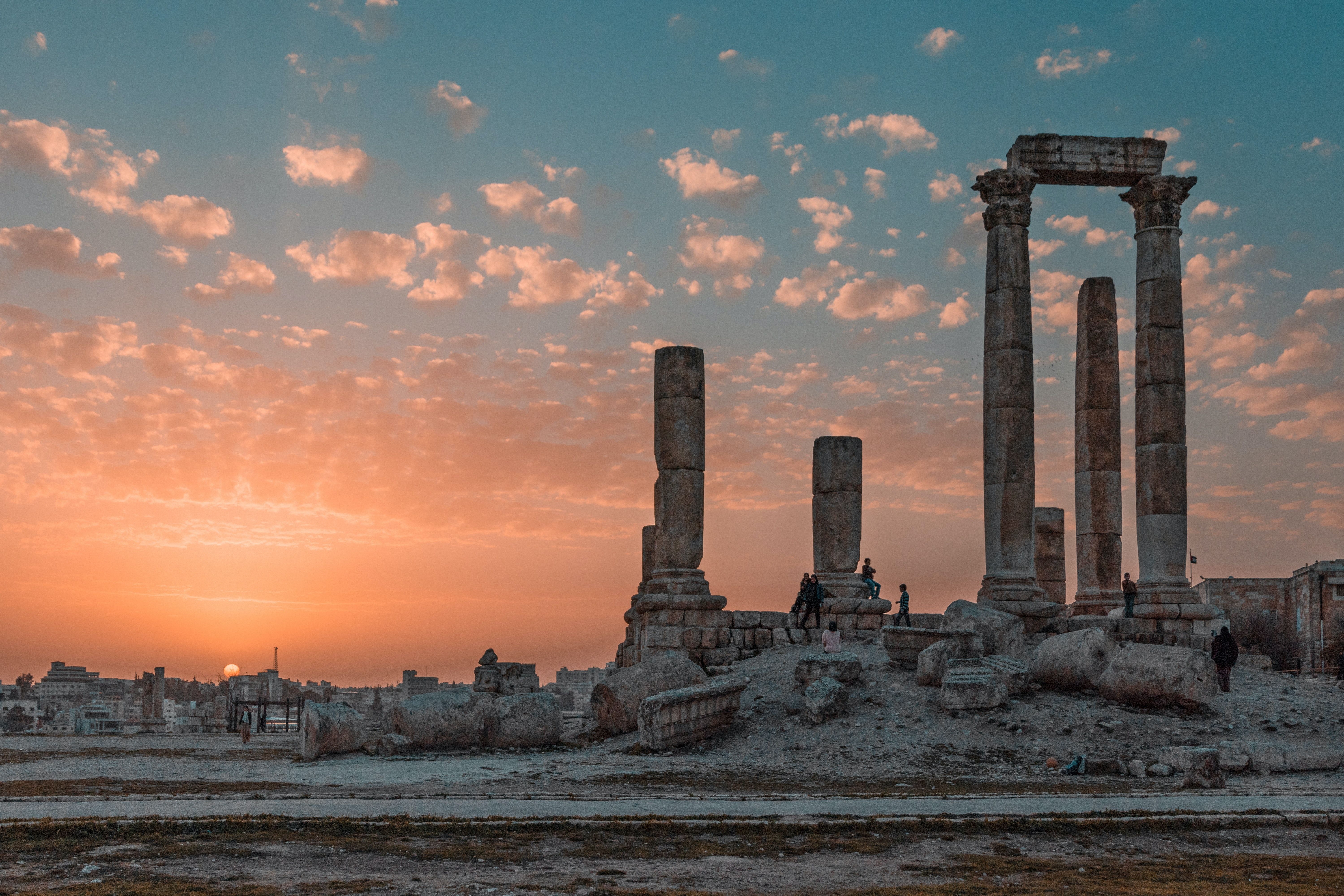 Travelling during the pandemic

Nikos Gazelidis, Global Head of Shipping – Managing Director Greece & Cyprus at ATPI Marine & Energy, recounts his trip to Jordan in December 2020. He shares his experience of travelling during the pandemic as well as the unexpected positives of travelling right now.

Prior to the pandemic I had a hectic 10-day-a-month travel schedule, however this trip at the end of 2020 was my first since the 20th February 2020. Despite months without travel and wanting to escape from my families Covid-routine I was reluctant to travel, however it was my mother-in-law’s 80th birthday in Amman, Jordan and so the trip had to be made.

A longer than 'normal' trip to Amman, Jordan

I live in Greece and a direct flight from Athens to Amman normally lasts just over two hours. The route is serviced by Royal Jordanian who, at the time of my reservation, were advertising regular weekly flights throughout December 2020 and January 2021. However, the reality during the pandemic can be unforeseen and uncertain and so were our booked flights to Jordan.

A week before our trip, our two-hour direct flight to Amman on the 20th December was cancelled and, in the absence of a better alternative, was exchanged for a 17-hour adventure through London on the same day, which I decided to endure to avert any unnecessary crisis with my in-laws during the festive season.

Our early morning flight to London, operated by British Airways, commenced with an unprecedented 40 minute check-in process, where an unfortunate airport clerk fought to navigate through a sea of required paperwork, namely, three PLF declarations for Greece, UK & Jordan, negative Covid-19 certificates, travel insurance certificates and evidence of a Jordanian tracing app downloaded on my phone. It was a very thorough, word-by-word check that needed to be repeated five times for my five-member family. Although all documents were in order, I was very relieved when we received all boarding passes for our trip! The actual flight to London was relatively empty, surprisingly smooth and shorter than publicised. It is a blessing in disguise that significantly less air-traffic has contributed to flights during the pandemic being shorter and on-time.

As soon as we arrived in London, we were informed that more severe lockdown measures were introduced in London that same morning and flight cancellations were imminent, including our next flight to Amman 6 hours later. Thankfully, the Greek God protector of sons-in-law made sure that we were onboard one of the last flights that departed from Heathrow that evening. The flight on Royal Jordanian was packed with people returning home for the festive season, and as a result, social distancing was just wishful thinking. After an uneventful five-hour flight, where we were supplied with ample protective gear and disinfectants, we were ready for our second imposed Covid-19 test at Amman Airport. Despite a full planeload and other simultaneous arrivals, the test process was fast and professional.

During our compulsory seven day self-isolation in Amman, we experienced the care and dedication shown by Jordanian authorities with telephone calls three to four times a day and an additional Covid-19 test on the seventh day of isolation.

With the 80th birthday and Christmas festivities behind us and in preparation for our 12-hour return trip, we were required to take our fourth Covid-19 test, which was compulsory prior to our arrival in Greece. As with our flight to Jordan, our return direct flight was also cancelled.

Another postive experience on the return trip

On our return trip we were re-directed through Doha on an overnight flight, which despite its length, was a pleasant experience. As soon as we disembarked in Doha in the early hours of the 3rd  January, airport staff were waiting to assist with onward travel. They quickly deciphered the paperwork requirements and promised that the last leg of our trip would be smooth and uneventful. And it really was. The Qatar Airways Dreamliner was relatively empty, crew were very attentive, offering protective gear, including face shields and overall service was excellent, including a delicious full breakfast. Our flight arrived in Athens half an hour earlier and, while I was dreading another imposed Covid-19 test (this one being the fifth), it was extremely fast, along with immigration clearance and luggage collection.

Despite the current circumstances, I must admit, this was one of my best flight experiences and allowed me to reconsider my previous reluctance towards travel during the pandemic.

The three pros & cons of travel until the vaccination reaches critical mass are: