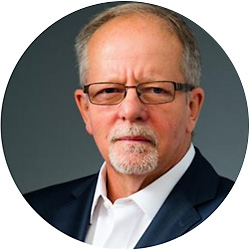 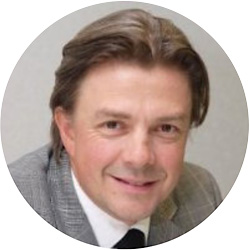 Gary was appointed Chief Commercial Officer within the energy and shipping sectors at ATPI in 2015, following the acquisition of international travel company, Griffin Travel, which he worked for since 2013. He was also involved in the development of the Direct ATPI Global Travel brand, a new organisation formed in agreement between ATPI and Direct Travel launched in September 2017. 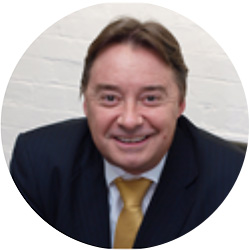 Peter has worked alongside ATPI’s Chairman, Graham Ramsey for over 10 years as an integral member of the management team. Responsible for the operational aspects of the business, including the African continent, he also oversees all client services throughout Australia and New Zealand. 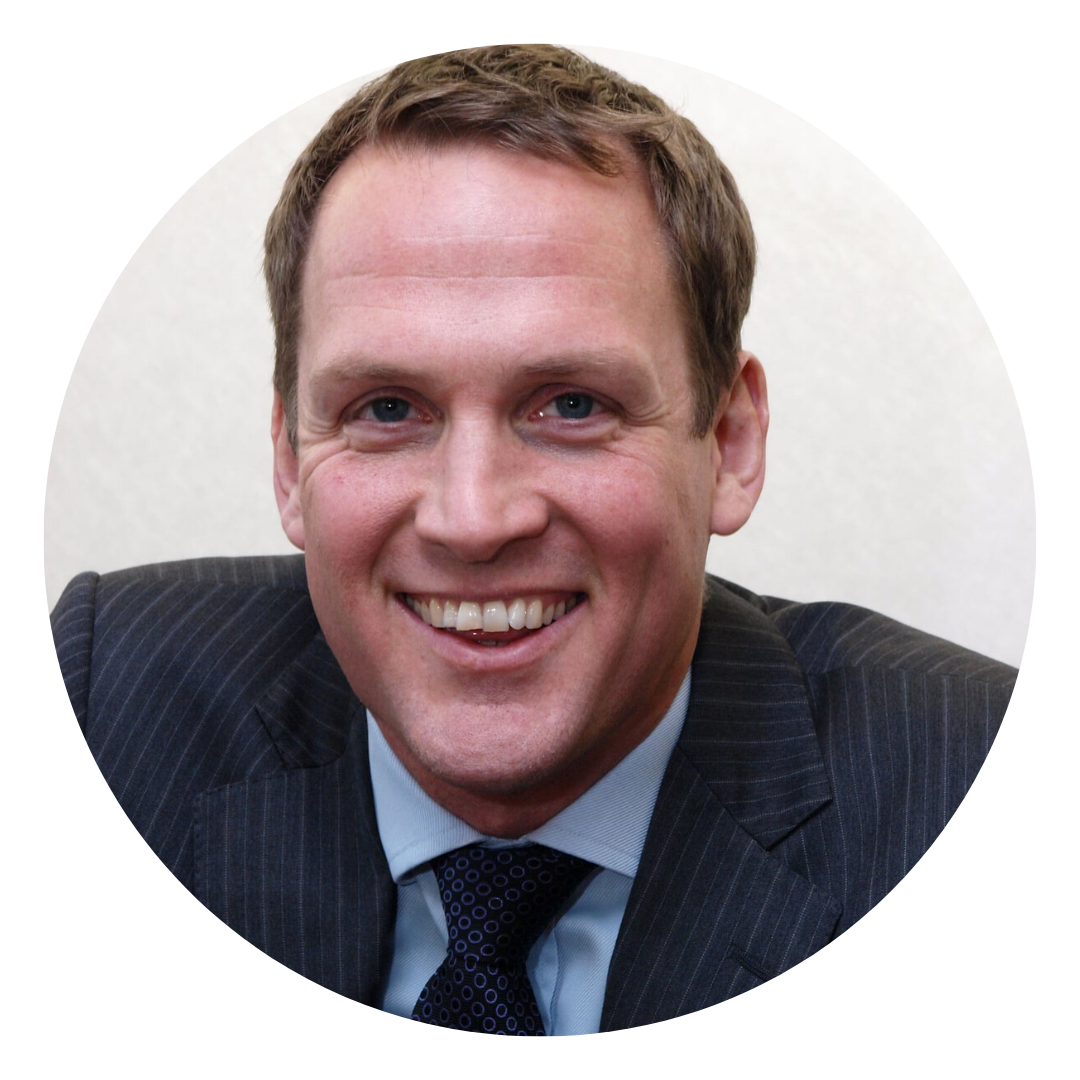 Adam joined Seaforths Travel in 1998, which would become part of the ATPI Group, and has played a key role in its expansion and reputation of the Group internationally, as well as its diversification from oil and gas specialisms into a multitude of other sectors. Adam is currently Regional Managing Director for the UK, Europe & Middle East. 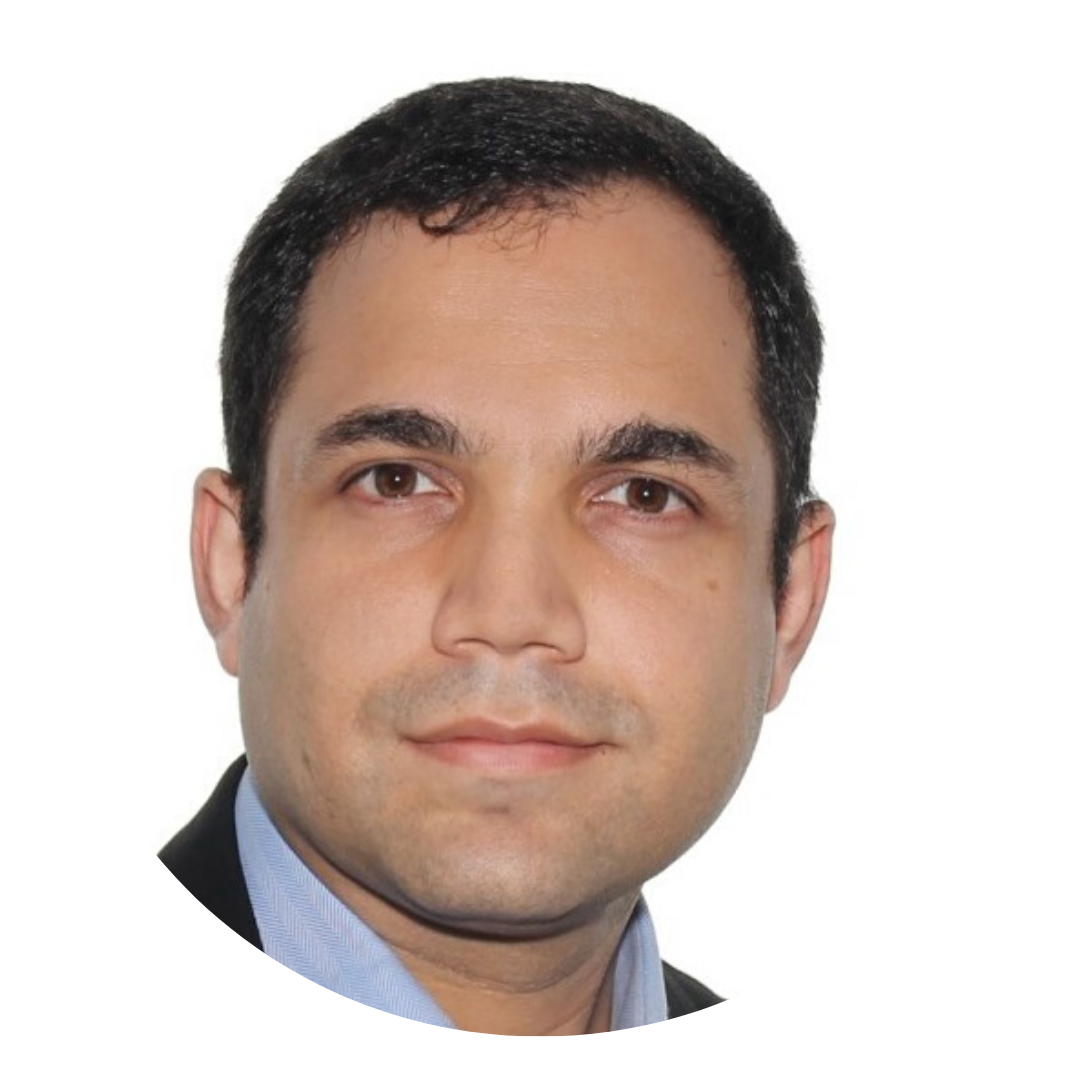 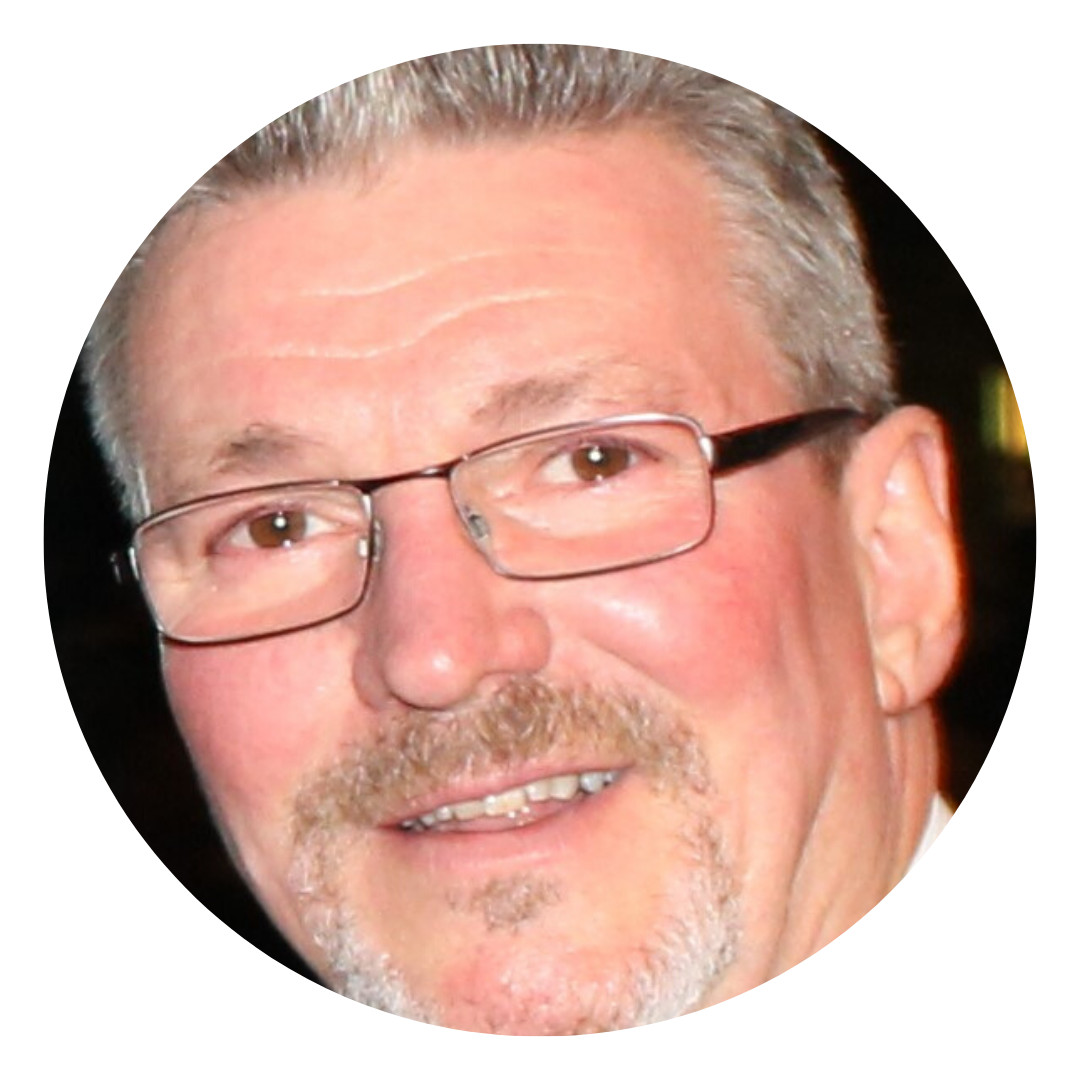 With previous experience in the motor, shipping and oil industries, Michael joined Ayscough Travel in 1990 and took the roles of Director of Finance and Company Secretary until the business merged to become ATPI in 2002. Michael is currently ATPI’s Company Secretary, Head of Compliance and Data Protection Officer for the ATPI Group. 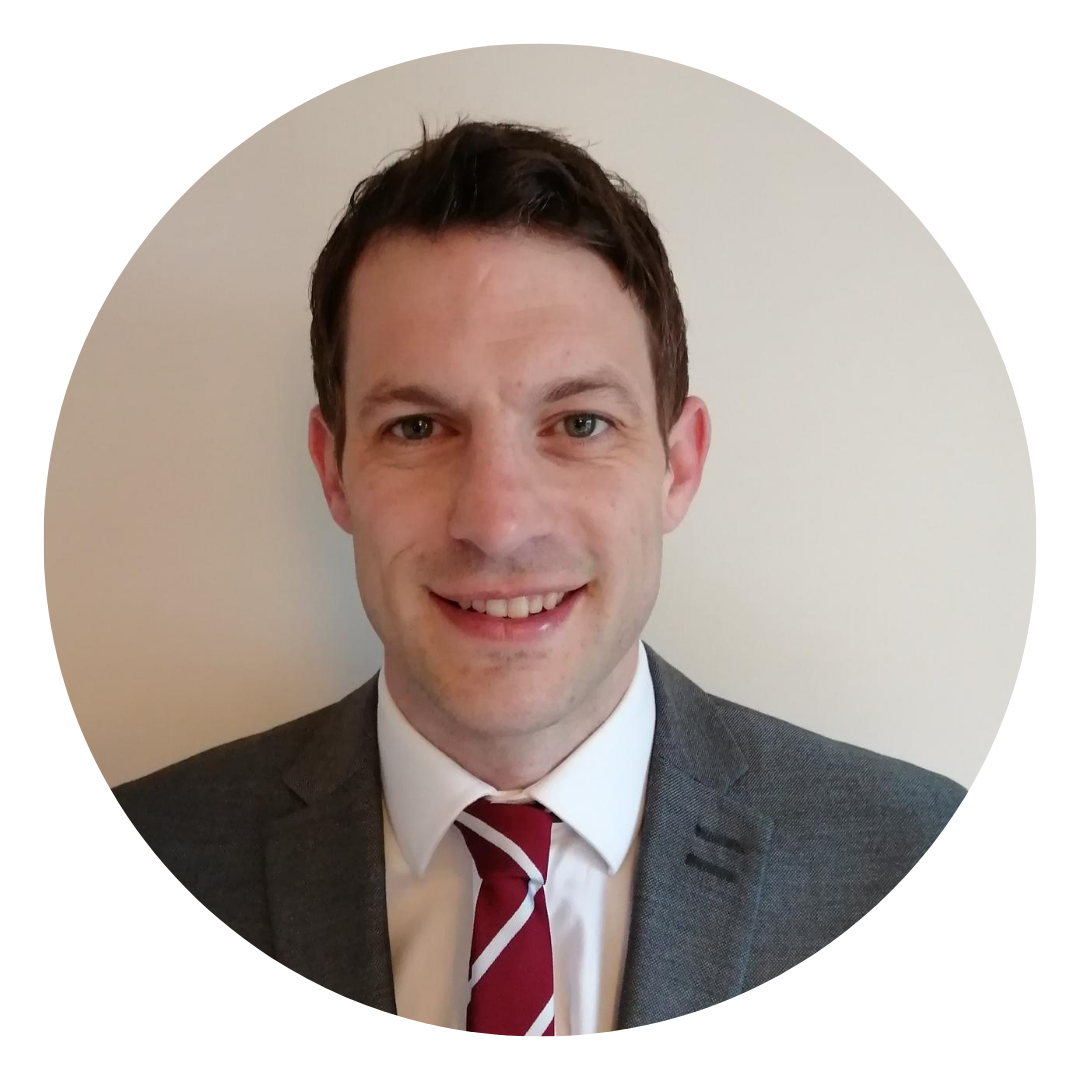 Craig was appointed Chief Finance Officer in 2020, overseeing the accounting, business support, financial planning and analysis, treasury and tax functions. Craig joined ATPI in 2009, and has worked closely with ATPI’s senior leadership as the group has expanded through organic and acquisitive growth. He began his career with KPMG and is a member of the ICAEW.